Gene Steinberg said:
Let's look at where it stands now. Almost have of the U.S. population is fully vaccinated (68% of the adult population has received at least one shot). The number of potential side effects is extremely small, more with the J&J vaccine.
Click to expand...

The numbers game is the way they are rationalizing, and appear to be, essentially covering-up what appear to be deaths and incidents of more severe side effect cases. The one guy points out out how many people experience an increase in migraines and severe headaches. You said you had one the other day. Is that normal for you?

He also pointed out how the pharmaceutical companies are immune from prosecution due to their status as emergency relief providers, and that if it were the case where it was a child's toy rather than a vaccine, it would have been pulled off the market according to the threshold for responsible distribution, and also points to other treatments that were discredited, but for which significant and better evidence than the vaccines exists in their favor, and which says exactly the opposite, and don't deserve to be written-off as "fake news". It looks like he's probably right about that too.

Gene Steinberg said:
The number of "breakthrough" infections, those who get COVID-19 despite being vaccinated, is low. Again, the vast majority of new infections — and deaths — involve people who have not yet been vaccinated. Again, per the polls, most of these are Republicans, which is doubly troubling. A lot of that is due to much of the vaccine fear mongering is done by people who appeal to that demographic.
Click to expand...

Politicization is indeed a problem. Virtually every source I've posted who comments on the issues agrees with that, and they aren't all Republicans, but even if they were, that doesn't make them automatically wrong. It also looks to me like there is a lot of hand waving and bias on the part of Democrats too, that is leading them to side with false information that is part of the the official narrative.

Staff member
I don't see the official narrative here as false. Just imperfect. Till infections increased in areas with more unvaccinated people due to the latest virus strain, the situation was highly improved. Even now, I go around without a mask everywhere except for a doctor's office. I do not feel constrained at all in any meaningful way.

Staff member
And more information about the negative impact of the DELTA strain of the virus in the U.S., which has become the virus of the unvaccinated, and the victims are primarily Republicans who don't believe in the value of vaccines: 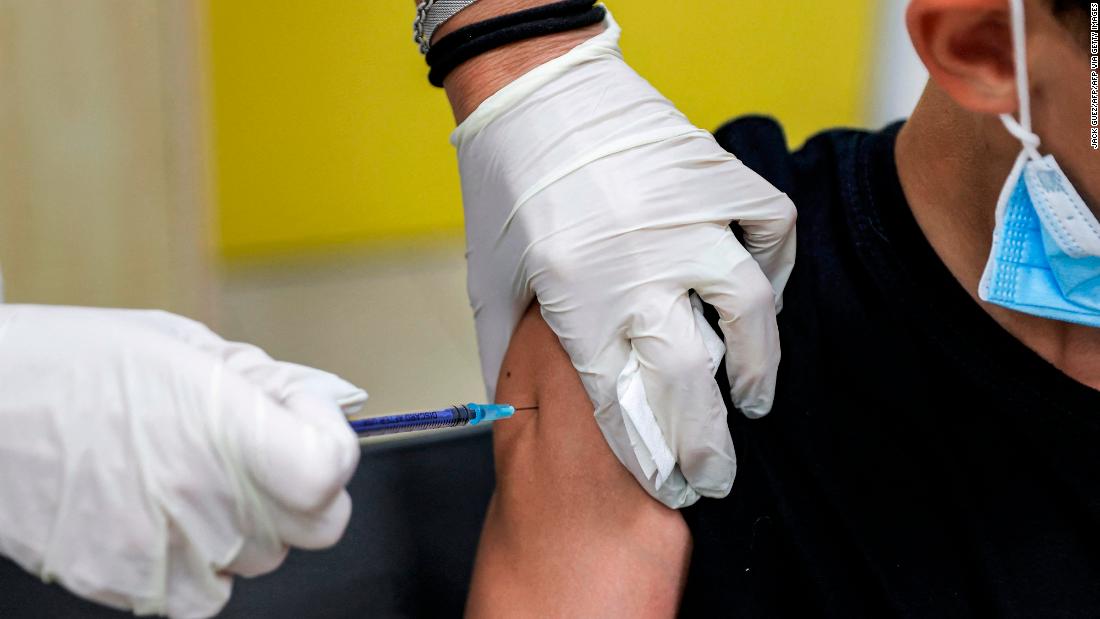 Analysis: The upside-down reality many unvaccinated people are living in

The struggle to vaccinate enough Americans against the coronavirus in order to achieve herd immunity has produced frustration, anger and a whole lot of people doing things directly against their best interests when it comes to their health.

Gene Steinberg said:
I don't see the official narrative here as false. Just imperfect. Till infections increased in areas with more unvaccinated people due to the latest virus strain, the situation was highly improved. Even now, I go around without a mask everywhere except for a doctor's office. I do not feel constrained at all in any meaningful way.
Click to expand...

That's why I said, "false information that is part of the the official narrative" rather than a "false narrative".

Gene Steinberg said:
And more information about the negative impact of the DELTA strain of the virus in the U.S., which has become the virus of the unvaccinated, and the victims are primarily Republicans who don't believe in the value of vaccines:

Analysis: The upside-down reality many unvaccinated people are living in

The struggle to vaccinate enough Americans against the coronavirus in order to achieve herd immunity has produced frustration, anger and a whole lot of people doing things directly against their best interests when it comes to their health.

The way the issue is framed in favor of the vaccines leaves out alternatives that appear to have been demonized by the purveyors of the official narrative in order to get the vaccines approved. I don't have the time right now to get into a whole exposé, and it seems you only watch half the stuff I post anyway, and write the rest off as fake news, like the Jewish doctor, who couldn't have been fake news because he was there on the scene treating people before there was any official narrative, or the doctor who pioneered the mRNA technology and has been attacked on social media as fake ( when he's not ), or the thousands of medical scientists from the GBD who were demonized, suppressed, and misrepresented.

It's not "Vaccines and lockdowns versus letting the disease rip through society". That's Fauci's propaganda and the misrepresentation as part of the official narrative. It's about alternative treatments and strategies that appear to me to have been far better than the official narrative and measures taken, but were suppressed, versus what we're left with as a result.

Proponents of the other treatments and strategies would likely say that had those been immediately pushed to the fore, the whole thing would have been over sooner, less people would have died, millions of people would still have jobs, hundreds of thousands of businesses would not have been lost, the variants wouldn't have had as much time to mutate, and the pockets of the unvaccinated wouldn't even be an issue.

But no. Let's keep forgetting any evidence in favor of that and continue to misrepresent and demonize healthy unvaccinated people, while continuing to deny them the alternatives they want

. And if so many thousand people die from the vaccine and so many thousand more end-up with serious long-term side-effects, it's a small price to pay for everyone else's safety. Right?
Last edited: Tuesday at 5:57 AM

With this new delta variant, research shows that a single vaccination shot is not sufficient, two is needed for it to be effective.
That means that neither US nor EU is close to "fully vaccinated". Here they are trying to speed up now - I myself was able to rebook my second shot later this week... But issue still remains that the young people are lazy to get vaccinated.

Local gov also says that we have now "fourth wave", but its indeed not showing as major hospitalizations as before. That means that vaccinations actually have already a huge effect. That means that the reasoning for restrictions they had before is not valid anymore.

About those masks: You indeed CAN buy mask that protects you from the coronavirus. When the pandemic started, I bought one made by 3M Scott, it has a filter that does not let particles as large as coronavirus pass though. It scary looking though, it makes peple look you funny in disbelief. I haven't used it much though as the pandemic is less worse than it could have been.
Last edited: Tuesday at 10:47 PM

Staff member
A study on viral transmission found that only 0.1% of viruses exhaled by a person are actually infectious, and when you look at how the studies were done, they literally have a person's head stuck in cone that feeds it directly to a collector. There are virtually no real-world situations like that, except possibly where people are kissing and sharing each other's breath.

So we begin with not everyone in a situation being infectious in the first place, then only 0.1% of the viruses those people shed being infectious, and then needing to have their head in a position to transmit it that is identical to the picture below, and then there's still a number of other variables the virus has to pass through intact before it can get to a place in a person's body where it can attach and replicate.

Add to that, that even surgical masks taped and sealed to heads of dummies don't stop all transmision anyway, and that even if infected, with coronavirus, the likelihood of a healthy person getting sick enough to end-up in a hospital from it is really small. This is a numbers game with a lot of chance in it. The only reason the virus became such a problem is that there are a lot of people, so even 0.1% of 0.1% can overwhelm a poor healthcare system, which is exactly what happened. But don't blame the lousy system, right? Blame healthy people who don't follow the rules.

On an individual level, in non-clinical settings, where a person can judge the circumstances for themselves, there doesn't appear to me to be enough reason to mandate masks and impose fines on those who don't follow the restrictions. It's like saying that there's a 0.1% of a 0.1% chance that you might commit a crime that isn't likely to hurt anyone but you, but we've judged you guilty, and if you don't cooperate, we'll inflict violence on you and throw you in jail.

This sounds paranoid, but I have seen them do that to protesters right here in Calgary, and literally thousands of fines have been handed out. What gets me, is that despite these stazi-like measures, which are doing real obvious harm to someone, the majority are so afraid of the "invisible enemy" that they think it's the right thing to do. Personally I have some problems with that, and think it's fair to question it. Of course then I get lumped-in with all the stupid anti-science conspiracy theorist victims of fake news. But don't worry. nobody actually cares what I think anyway - Take The Poll. 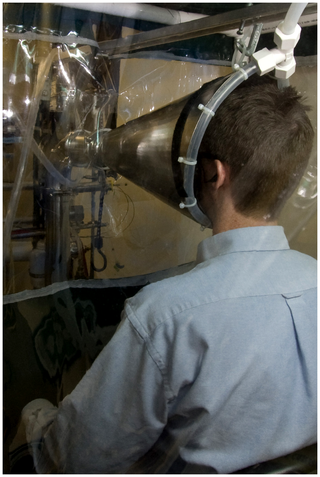 Staff member
Here's A Good Rant ( Sorry Biden Fans )
We even get a mention of aliens!