Alexa Says What?
Although it's not perfect, I've always been comfortable with Siri. And not just because the voice actress who did the voice originally, Susan Bennett, followed me on Twitter.

But I've had my qualms about Alexa and about what Amazon Echo speakers hear from you.

So I was certainly concerned but not surprised at this story: 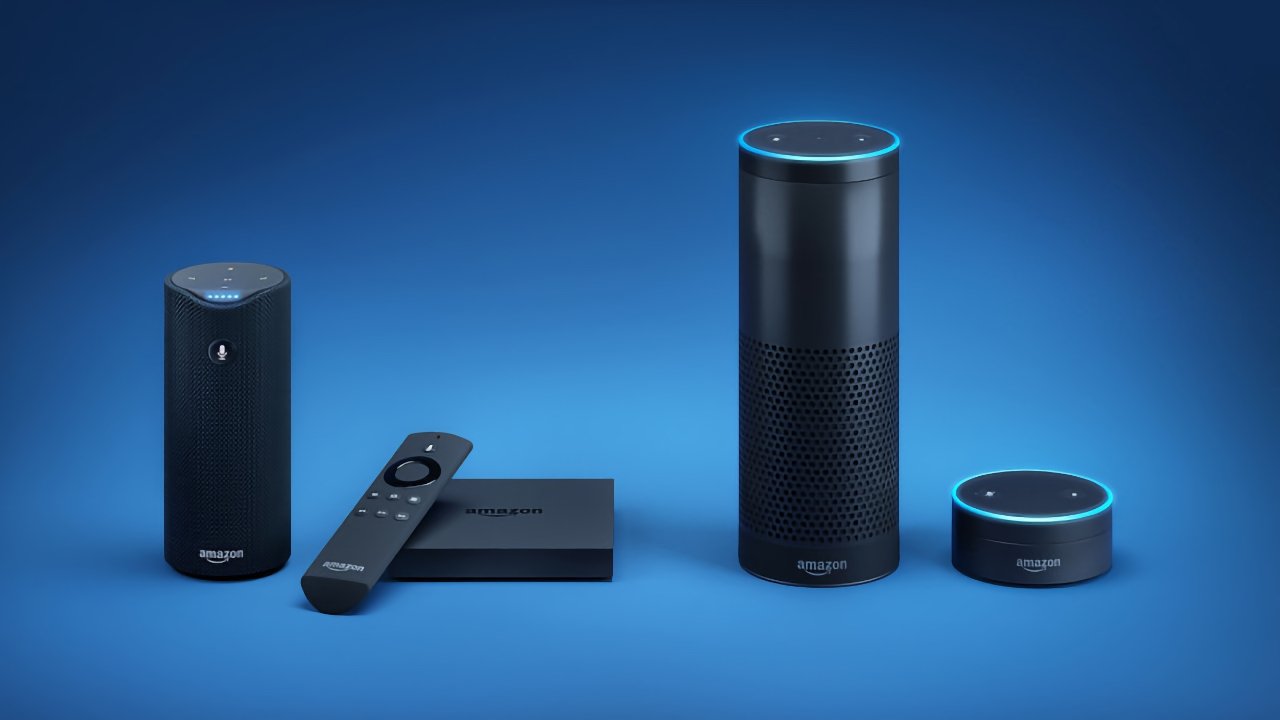 A child requesting a challenge from an Amazon Alexa device was told to "plug in a phone charger about halfway, then touch a penny to the exposed prongs."

On the Show — Greg Eghigian

On the Show — Zelia Edgar

Today at 7:35 AM
Richard Hawkins

After The Paracast — What You've Missed

Monday at 10:06 AM
Richard Hawkins

About the Forum and the Show

View the rules and guidelines for participation and discuss any concerns you may have.

Questions, Comments & Suggestions About Our Shop

Volunteer opportunities, guest suggestions, and other things related to making the show and forum better for everyone.

Meet the newest members of our growing community.

Talk About the Show

After The Paracast — What You've Missed

Talk About the Forum

Here's were we give you forum updates and discuss your suggestions to make our online community even better.

In this forum, you can submit questions you'd like to ask to future guests on The Paracast. While we can't guarantee we'll be able to ask these questions — or even that the guest will actually be on the show — this information will be useful for everyone.

On the Show — Zelia Edgar

And Now for Something Completely Different

The Best of Dark Matters Radio

Dark Matters Radio was the latest incarnation of Paranormal Radio that Don Ecker hosted going all the way back to 1991. From U.S. Lawmakers, to Hollywood Producers to the biggest names then in UFO Research. The shows are from UFOs Tonite!, Strange DAZE, and Dark Matters Radio. Because ... it matters in the Dark!

Each week, we send our listeners news about forthcoming episodes along with co-host Gene Steinberg's fearless commentaries about the strange and unknown.

From the Paracast TV Programming HyperMind™, we bring you some random and interesting videos from the Internet. Put down that old-school remote, and click away on the mouse button to roast your eyeballs with Paracast TV!

The Stalking the Herd Forum

“Stalking the Herd” is the definitive study of the cattle mutilations mystery. In the STH forum, you can ask questions, get answers, post your comments about the book, share your experiences and contribute your insights into what may be the greatest unsolved serial crime spree of all time.

Philosophy, Science, and The Unexplained

This thread is for examining questions about the unexplained from a philosophical and/or scientific perspective. While this can include religious and mystical subject matter, please be as objective as possible. This is not a forum for sermonizing.

On The Skeptical Side

This forum is for constructively skeptical contributions toward the understanding of various subjects in the world of the paranormal & supernatural.

Did you ever see a ghost, get a feeling something was going to happen that turned out to be correct, or have a UFO sighting? You can post information about your paranormal encounters here.

Have you heard of a ghost story from a friend or family member? Talk about these encounters — and those you've read about — here, along with your opinions. If you've had a personal encounter, please post your report in Your Personal Experiences Forum.

There are many things that fall within the field of the paranormal, and this is your place to discuss the issues that interest you. What's more, it doesn't have to be related to the paranormal. Most any subject is fair game.

Government cover-ups, the Kennedy assassination, alien technology and more. You can talk about it here.

A message board devoted to reports of Bigfoot, Mothman and other strange creatures of the night.

Was mankind seeded by ancient astronauts? Were there advanced civilizations ages ago that exceeded ours in technology? Feel free to debate these topics, their implications and much more in this forum.

What about seeing the future, or observing events in your mind that are happening in another part of the world? Please give us your opinions and your experiences.

W
What to make of Major Ed Dames...

Is this phenomenon a government secret weapon or a different kind of UFO? Feel free to post your own experiences and your views here.

Real or imaginary: What's your viewpoint. And do you believe that aliens have already crashed at Roswell and other locales?

Why is it that teenagers no longer seem to get involved in looking for UFOs, as we did when we were young? Your ideas are welcomed, and we'd like to also hear from those under 21, if they're listening.

The very concept invokes controversy, and so we've set up a special forum to discuss this very heated subject.

A
Raven Dana: The Most Riveting ET Contactee Story I’ve Ever Heard

We aren't paid by the network; not a dime. So we welcome your donations to help us pay some of our bills, such as our brand new web server.

To make a donation, please click (or tap) the button below.