Staff member
I have deleted another post from Walking Short that was filled with misquotes and false information. I have had enough for now of this nonsense. This thread is closed.

Staff member
Meantime, those of you who are afraid to admit vaccine mandates date back to the Revolutionary War should read this (I don't think they will): 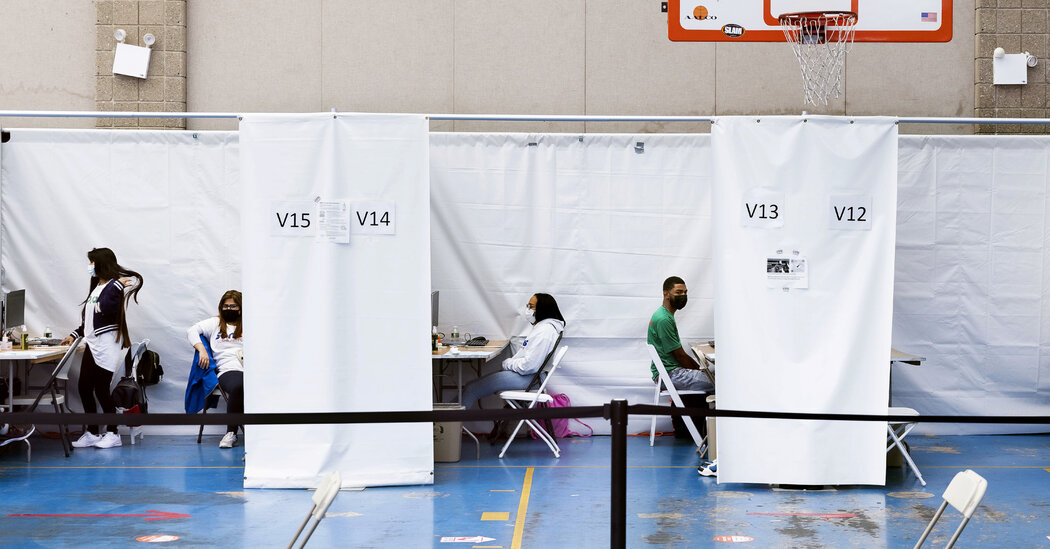 The Right to Health

Staff member
One more thing: I can reopen this thread, but some people will not be allowed to participate unless they change their ways.

Staff member
As a reference point, here's more evidence that disregarding mask/social distancing/vaccination mandates makes people sick, and some of those people will die.

"What if Florida and Texas had vaccinated their residents at the same rate as New England states did?
"
The two Sun Belt states, among the hardest-hit during the delta surge, fell behind the Northeastern states, including Vermont, Connecticut and Maine, in getting shots into arms.

"About 58 and 52 percent of residents in Florida and Texas are vaccinated, respectively. If they had reached the New England states’ average of 74 percent fully vaccinated, they could have collectively prevented more than 95,000 hospitalizations and 22,000 deaths, according to an analysis in the Lancet."

The saddest part of these, frankly, foolish and dangerous objections can be illustrated in reports of people, on their deathbeds from COVID, begging nurses for vaccines. That's when it's too late of course. 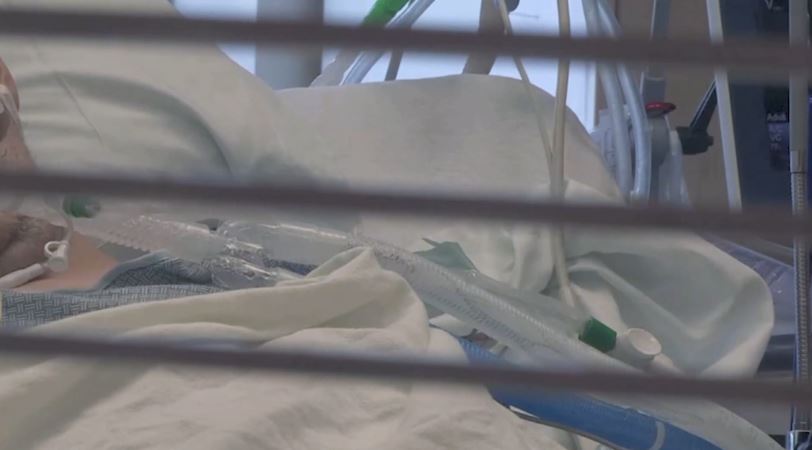 SOUTHSIDE, Va. (WFXR) — For Dr. Sheranda Gunn-Nolan, one of the hardest parts of her job these days is telling dying COVID patients that it’s too late to get vaccinated. “I do spe…

Staff member
An example of how the fringe media lies about someone's very innocuous statement and turns it into the fake "War on Christmas."

Gene Steinberg said:
"About 58 and 52 percent of residents in Florida and Texas are vaccinated, respectively. If they had reached the New England states’ average of 74 percent fully vaccinated, they could have collectively prevented more than 95,000 hospitalizations and 22,000 deaths, according to an analysis in the Lancet."
Click to expand...

Other stats are far worse in the impact to the unvaccinated: 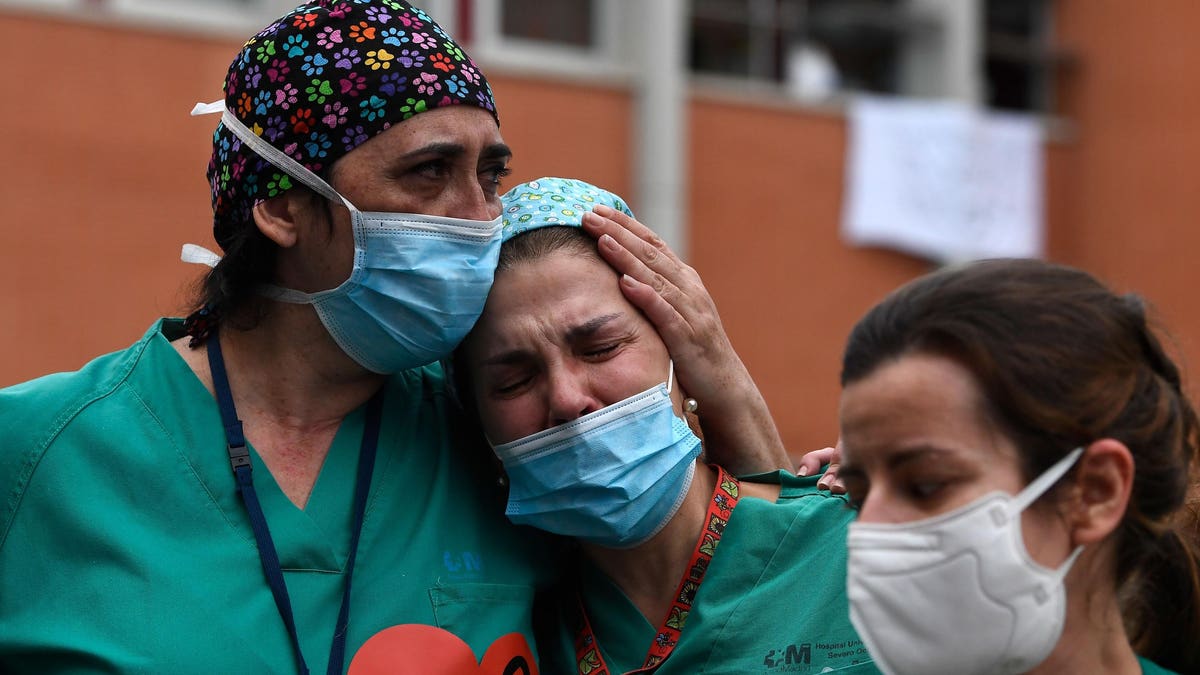 The Kaiser Family Foundation found tens of thousands of lives likely could have been saved by getting the vaccine, including 50,000 in September alone.

I can't imagine why this still needs to be argued.