What's On Your Playlist?

USI Calgary said:
I think you are probably right about the monitor feed. For color TV in general, I must have just been lucky to have always had one except when I was less than 7 years old. But even still, looking back, there are other oddities about television shows, like the voices of some characters seeming to change from what I remember. My grandparents getting a color TV when I was about 7, which would have been in about 1964.

I don't remember any B&W cartoons, B&W Disney shows, B&W Star Trek episodes ( except the pilot which I saw years later ) or anything else except old reruns of Gomer Pyle or Andy Griffith in B&W. I also remember the pictures being really clear, not like the blurry stuff we often see on Youtube. But then there are the exceptions, so it's likely just timing and a combination of other mostly explainable factors.

Now back to our regular programming ...


Any Yet Another Version Of The Classic - Tubular Bells

Tubular Bells, now there is a record I have not thrown on the player in a few years.

stonehart said:
Tubular Bells, now there is a record I have not thrown on the player in a few years.
Click to expand...

Mike has done some other excellent stuff since then too. Not sure if you've checked out The Millennium Bell or Songs From Distant Earth, but they are on my top 100 must have CDs ( CDs ... how quaint lol ). They are theme projects, so just picking out a song here and there doesn't really do them justice, but here's a sampling if you're not already familiar.

The first time I played this, it was on a cloudy day, and as the chorus began, the clouds parted and this beam of sunlight came shining right down into our street ( our street only ). It was some kind of totally kool synchronicity. What's more, it happened more than once when playing the CD. It never worked when streaming. No guarantees, but hey, what's the worst that could happen? Don't be afraid to turn it up, just a little.

Staff member
I wiped the dust off an old jean Luc Ponty LP the other day and out of curiosity wondered if he's been up to anything and found this from2017:

Staff member
And now for something completely different ...

And for something else totally different. A lecture by Prof. Bart Ehrman.

This is a full lecture. But even listening to a few minutes of it can be interesting.

Sand said:
And for something else totally different. A lecture by Prof. Bart Ehrman ... This is a full lecture. But even listening to a few minutes of it can be interesting.
Click to expand...

Indeed. Ehrman makes a number of points that any bible thumper ought to consider before declaring the Bible to be the gospel truth. Apart from that, I think the religious crowd is no different from the superhero crowd, except that they actually believe their particular superhero is real, and that to me is no small difference.
Last edited: Mar 4, 2020

It’s interesting what Eharman said about the famous “He who is without sin cast the first stone” story in the Gospel of John. Great story. But it is found in no copy of the Bible, or any other Christian writing, for the first 1000 years of Christianity.

Staff member
A post on the consciousness thread by @Constance reminded me of one of my favorite artists who blended Latin American rhythms with classic rock ... 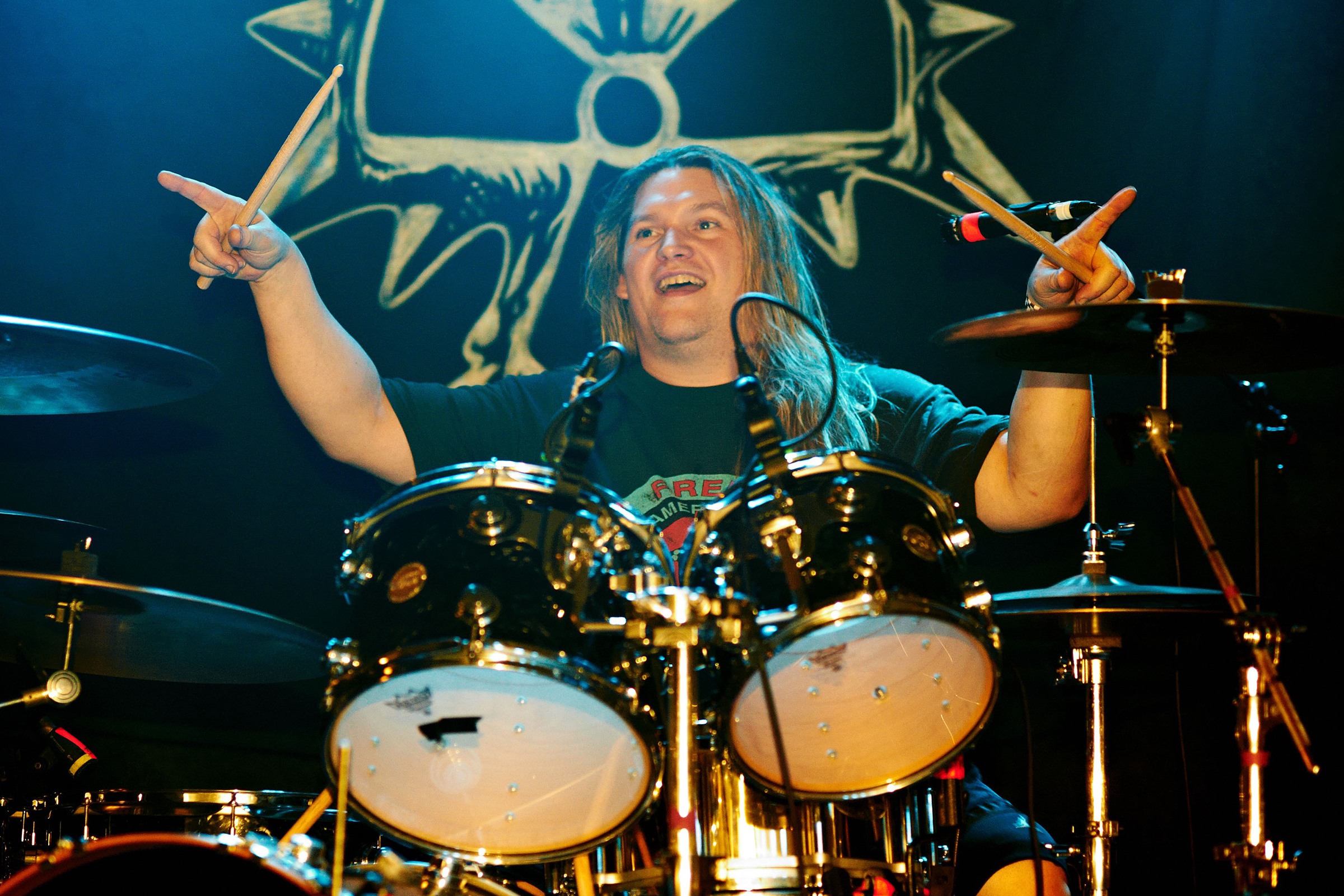 USI Calgary said:
Feeling a little nostalgic and decided to plate up some Starship ...

Now that is real progress,at 62 I am old enough to remember when Jefferson were a mere airplane now they are a Starship.