Are there ET bases in Antarctica? Yes, many.

Is that a picture of an ET ship? Have no idea.

Staff member
Unless the cave looks more or less like this one:

It's probably a natural formation rather than a doorway to unseen realms.​
M

Loved that show as a kid.
B

No doubt what's on top is not what below Russians were famous for hidden bases.

My Cryptozoological side says this looks like some kind of burrow or den, maybe of a Wyrm or serpentine type of creature. (Maybe something like out of the film "Tremors")
It may use such a structure as a nest for it's young and or Hibernation, like a polar bear does. 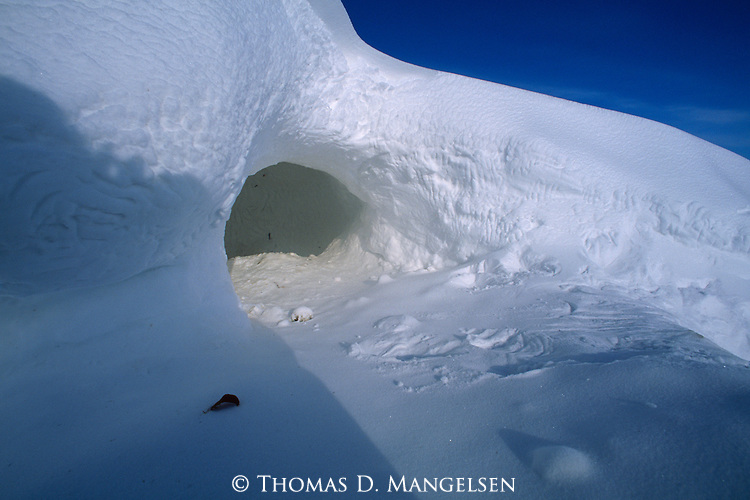 If there is any place on earth that we are going to find large previously undescribed animals, Antarctica would be high on the list, because despite how inhospitable it is to humans, it is far from devoid of life, and many large animals are known to reside there especially in the 'krill' rich waters.

Who knows what kind of animals live under the ice? We see the large mammals because they must come up for air, but something like an Eel might be harder to spot.
Maybe the cavern entrances lead to it's favourite hunting grounds, or maybe if it is a herbivore they are thermal tunnels that grow some kind of algae it likes to eat?

I understand that at certain points in prehistory the seas were ruled by marine reptiles, I have to wonder if some of them lived in freezing water?
I used to think that reptiles only lived in hot places but this is not correct, some lizards can even be frozen solid!

"One way of tolerating the cold is to ‘supercool’ (lower the body temperature below 0oC without freezing body fluids – not something you should try at home) or to tolerate freezing directly (survive freezing of the body)."

) Reptiles of BC : : Reptiles in the North


I don't see anything man made, especially because there are no 'doors'. unless it is the result of some clandestine illegal mining operation? Which literally melted the rock.
I reckon if it was a base we wouldn't be able to see it on Google maps.

So maybe some kind of volcanic/larva tunnels, but that doesn't mean something has not made a home in there

Only one way to find out!

I was considering posting this image: 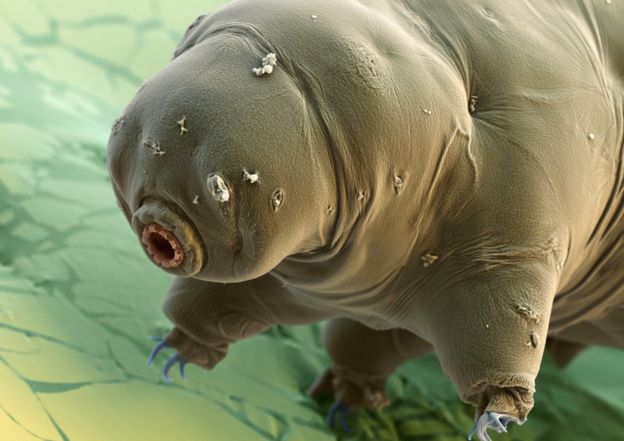 It doesn't look to different to that wampa thing!
Gotta love coincidence