stphrz said:
I don't think you understand what my position is. You really don't. I'm not obligated to defend someone I disagree with simply because they oppose someone else I disagree with. Violence is bad m'kay?

If the prosecution can prove beyond a reasonable doubt that an individual or individuals are guilty of specific charges, so be it.

Courts have rules of evidence. Defendants can defend themselves, cross examine witnesses and provide expert testimony to dispute evidence. Or they should at least.

It's how Jussie Smollet got convicted. It's how Kyle Rittenhouse got acquitted.

It's also how Derek Chauvin is going to be in prison for the next 20 years. It's a shame though, how many innocent others had to die or have their lives destroyed in the brutal violence that followed. "Mostly peaceful", right.

I can accept a court verdict as well as the result of any appeals. How I personally feel about it is a right I reserve for myself though. A right everyone has.
Click to expand...

A Congressional hearing is not a trial.

Staff member
In the meantime, this is why Satire is listed in Snopes' list of rating criteria: 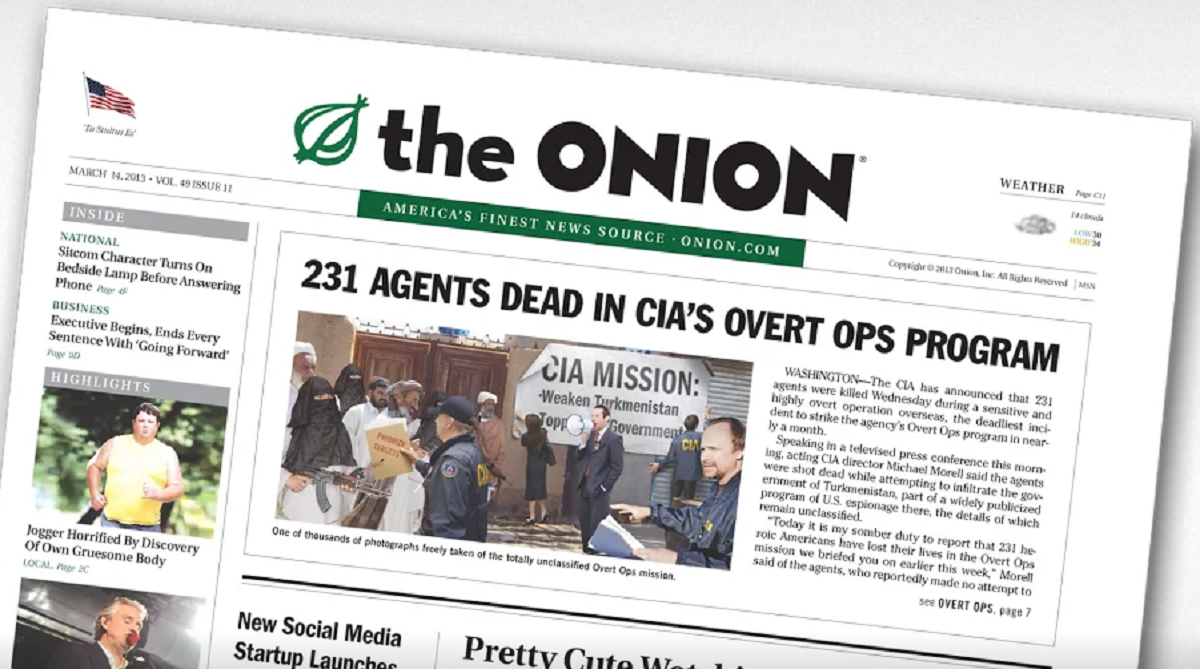 Study: Too Many People Think Satirical News Is Real

In a news cycle full of clownish characters and outrageous rhetoric, it’s no wonder satire isn’t fully registering with a lot of readers.

Staff member
What surprises me about some of you is that all of the information I've provided here, much of which you ignore, is readily available online in a minute or two. Talk about living in bubbles.

Staff member
Regardless of your political views, all of you should agree with these comments:

No, we will not entertain the stupid and offensive conspiracy theories about the attack on Paul Pelosi.

Staff member
Long and short, since there is no evidence to the contrary, it's clear from what I've posted that fact-checking sites, while surely imperfect, provide a reasonably accurate way to measure statements from political figures. Such sites do make mistakes, and you might disagree with the logic they use for some of their ratings, but that doesn't make them unreliable.

And it is certainly fair to mention particular instances and explain why the fact-checkers are wrong, and all we have here so far is a debatable conclusion about something Reuters posted. As I said, imperfect, but definitely not unreliable.

Staff member
So this one from Snopes debunks the very crazy, offensive and rude Paul Pelosi rumors:

The Santa Monica Observer, the website that originally pushed this false rumor, later updated its story.

Hmm. I went through my posts on this thread and I couldn't find where I referenced the Pelosi situation. Maybe I missed it. Could you point it out? Why do feel the need to be so defensive about it? I don't care about it at all. Don't care about the Democrats trying to politicize it. Don't care about any conspiracy theories regarding it. I understand Mr. Pelosi is going to be ok. That's good. The perp was arrested. That's good too. Violence bad. The whole truth will come out in the end. All questions will be answered. Then everyone will be satisfied. Yes?

That was quite the flurry of posts. They were all over the place. I don't know where to start. So I won't. My stance is simple. The fact checking organizations should be scrutinized, questioned and checked in their turn. Nothing you posted proves they are the end of the road when it comes to the truth. They are far from it. Who fact checks the fact checkers? What is it like to exist in a society where authority provides all the answers, answers that can't be questioned? Look around. If you like what you see you have my sympathy.

Regarding bubbles and who is out of touch, I think that will be clear by this time next week.

Listen, the best fact-checkers provide references with the reasoning behind their conclusions. Feel free to agree or disagree. That makes you a fact-checker of a fact-checker.

In terms of the election, it is traditional for the other party to gain control in a midterm. It will only mean the people might want to give someone else a chance, but if the politicians to which they give a chance have no ideas to offer and make matters worse, where will we be then?

Take inflation, which is a worldwide problem. The only answer Republicans can provide is to cut taxes, increase the deficit, which will actually increase inflation. Besides, how will they control inflation in Spain, or the UK? As I said, it's a worldwide problem, but people need to blame those in charge even though they have limited power to solve the problem.

Don't forget that in the early 1980s, we had bad inflation, and Reagan was President. The Fed stepped in, raised interest rates and slowed the economy, thus controlling inflation.

It's now the early 2020s, and inflation is here, so the Fed is doing its thing. One only hopes that they don't overdo it.

It's not the Democrats who are trying to politicize the Pelosi assault. It's certain Republicans who have been demonizing Nancy for over a decade striking back with insults, stupid jokes, and false claims.

Is there a reason why, when a man is Speaker of the House, he is never treated nearly as bad?

Staff member
And for those of you who hang on every word uttered by Tucker Carlson, here's what Fox News' lawyers say about him: 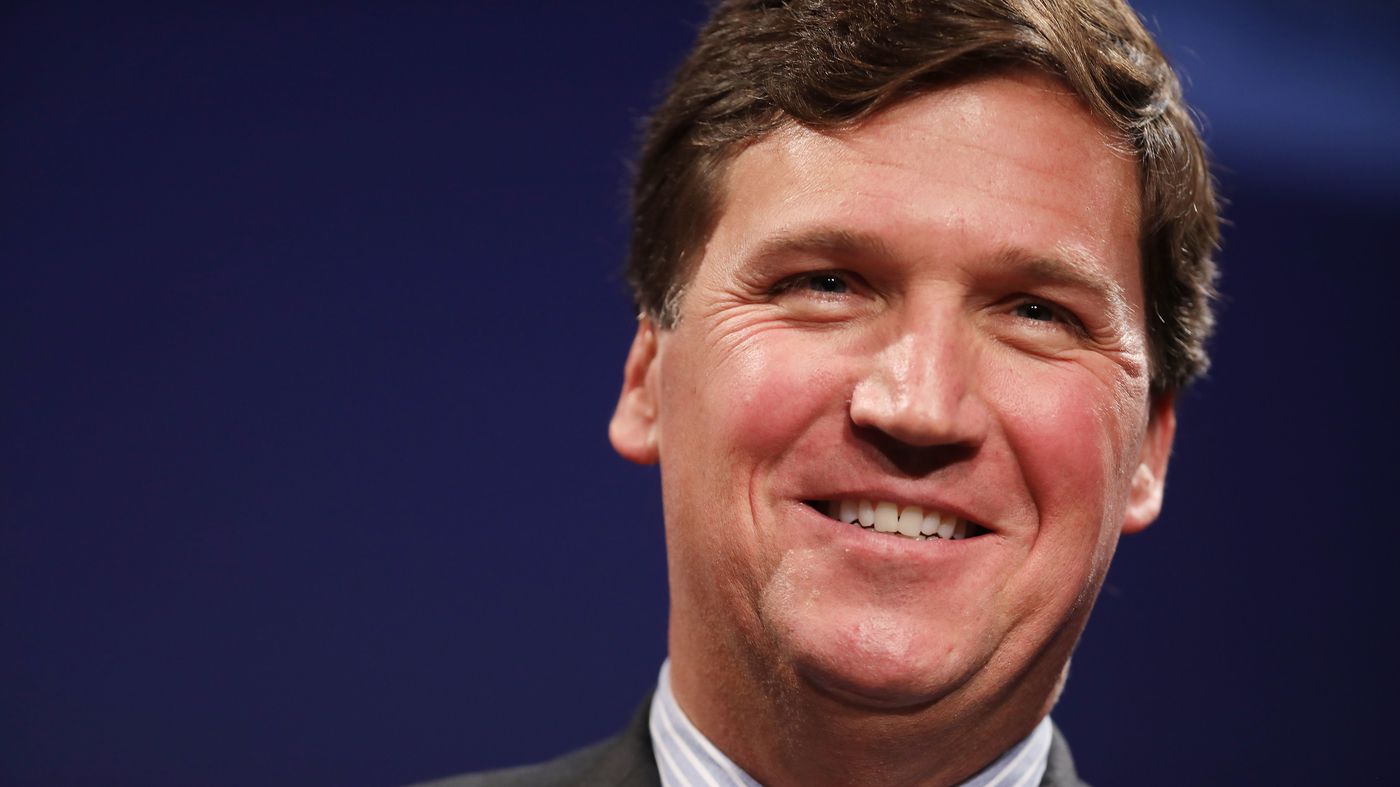 Fox News viewers don't expect facts from Tucker Carlson, according to network lawyers who defended their star in a slander lawsuit filed by a woman who said she had an affair with President Trump. 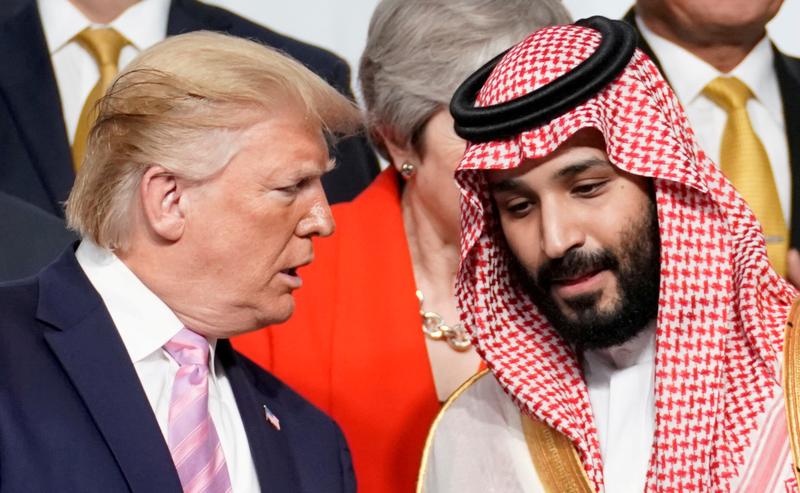 Staff member
And then there's the International Fact-Checking Network:

Note: Claims that fact-checkers aren't reliable remain unproven. Randall won't touch the subject, and stphrx walks around the subject but fails to provide much in the way of verifiable facts.

Still, the democrats have to do better than Sleepy Joe. Do they have anyone? Trump will probably re-enroll!

and no, Hillary is not the answer.

Staff member
Ah, the cat calling the kettle black. Keri Lake refuses to say if she'll accept the election results if she loses. That alone makes her utterly unqualified to be governor in the state in which I live. She turned the assault on Nancy Pelosi's husband into a sarcastic comment in which her audience laughed. Do I need to go on?

She is fake news personified!

Staff member
And here's the truth about Trump's constant claims of "fake news." It came from Trump himself: 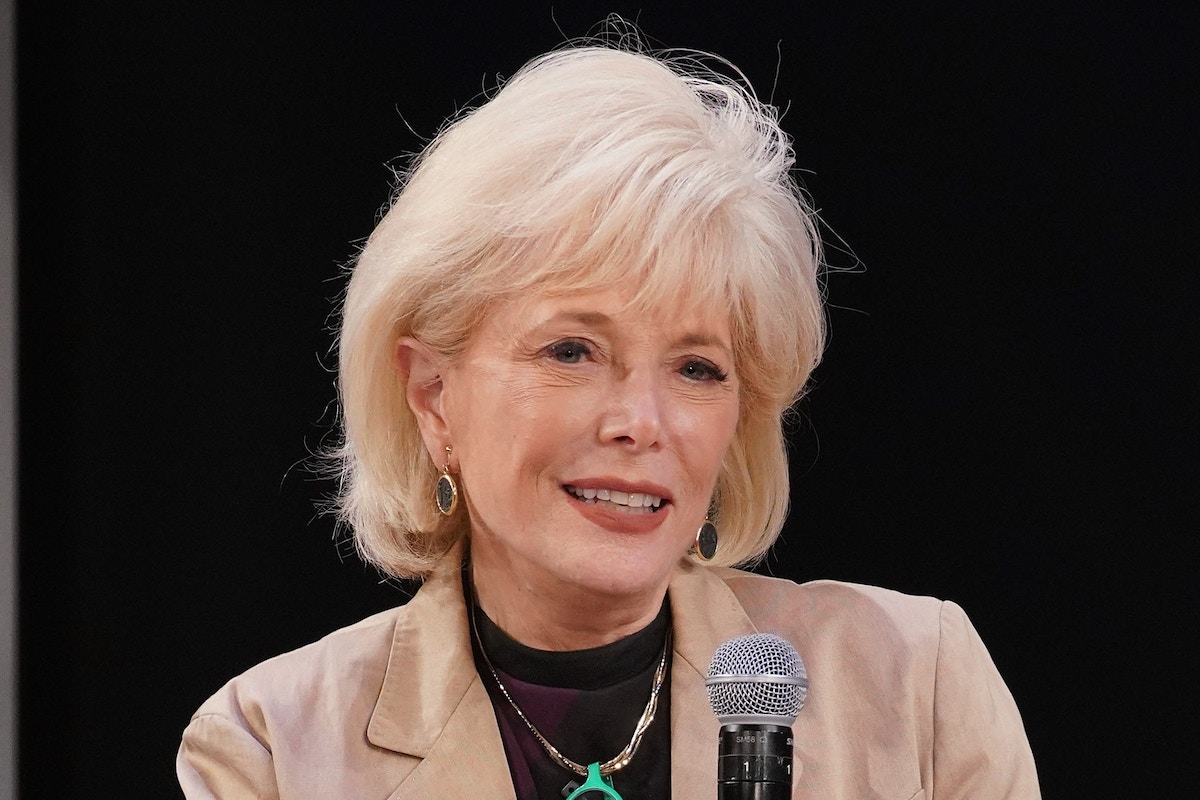 Trump Told Lesley Stahl He Calls the Truth “Fake News” to Discredit Journalists. So Why Did She Let Him Do It Again on “60 Minutes”?

In her “60 Minutes” interview of Trump on Sunday, Lesley Stahl asked very few follow-up questions and allowed a number of blatant lies to go unchallenged.

As you see, when people like Trump, Lake, and others complain about election theft, they might as well confess. They are the ones who want to perpetrate election theft. Trump stooped to committing crimes to keep him in the White House. Lake doesn't have that level of support dollars, but if she loses (and it's a toss-up in Arizona now), there's no predicting what havoc she can cause.

Staff member
One more thing: If you're going to post a long video, Randall, please include a reference to the item stamps of content that responds to the issues raised. I'm not sitting here for over an hour a pop to waste time of what's mostly fake news commentary.

Gene Steinberg said:
One more thing: If you're going to post a long video, Randall, please include a reference to the item stamps of content that responds to the issues raised. I'm not sitting here for over an hour a pop to waste time of what's mostly fake news commentary.
Click to expand...

Well that is a good one, I'm at least tired of posts that have these talking heads videos of maybe 10 minutes to several hours. Too Long, Didn't Watch.

Staff member
And speaking of fact-checking, here's one about allegations of voter fraud:

In addition, trying to overturn a legitimate election is attempted voter fraud of the first order. If the person you wanted to win happens to lose, so be it. That's the way it is. Those who deny the results, without good cause, are not mature enough to serve in any office. 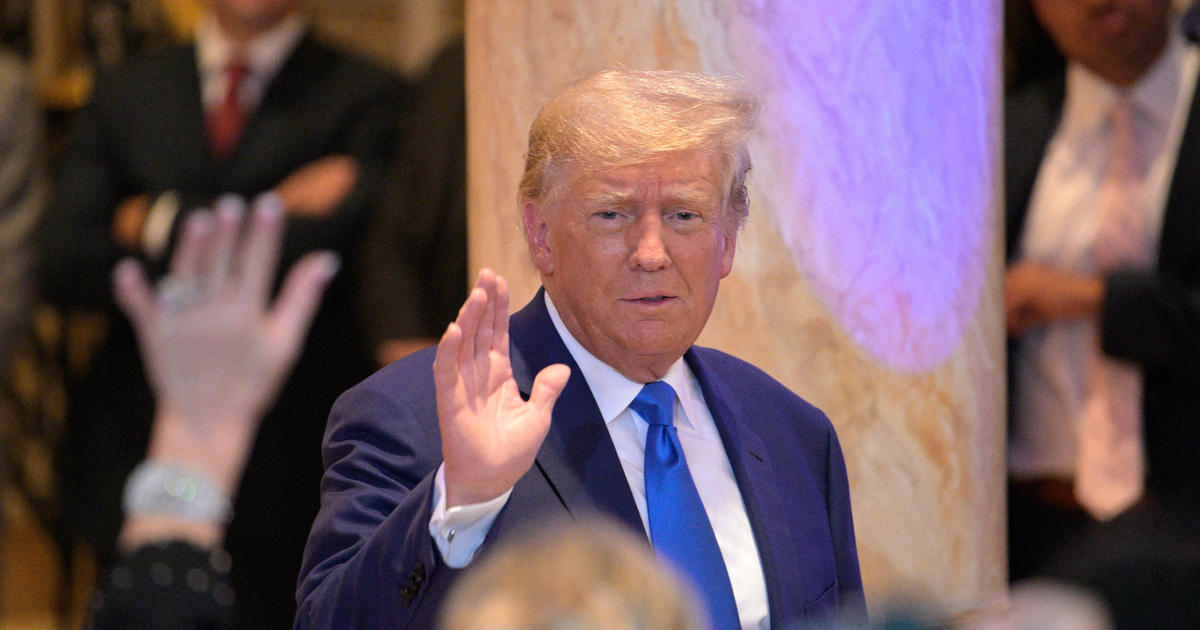 Notice the resemblance between Jack Lemmon and Biden.​