Staff member
Meaning they are as misinformed as you are.
W

Randall said:
There are still a few people here who know me well enough to see through your criticism. So just carry on, and I'll try to avoid making you upset.
Click to expand...

Randall I don't worry 2 minutes about this guy or his veto power. Fortunately I worked hard and have planned well for the future. I just wonder if he will change his mind when Biden destroys his homeland and his five dollar gas is eight or nine and rent and groceries double. If I didn't have grandkids to worry about, politics wouldn't even be on my radar. I could rebuff some of his replies but he would still be in denial and I'd just be wasting energy. And except for today's program he usually does a great one.

Staff member
Sorry, Short, you continue to have a few wrong ideas about what's going on.

We already had a President who was trying to destroy the homeland. When he was "fired," from his position by a wide margin, he made fraudulent claims of election fraud that were shown to be false with over 60 failed lawsuits. He incited a violent overthrow of the U.S. government, and that's called sedition. In any other developed country, Trump would be in jail and deserve it.

Biden is far from perfect. Worse, he doesn't have the image of a powerful leader. He's an old man with a thin, reedy voice, who stumbles over his speeches due to a lifelong stuttering problem. But he is no idiot and he is not demented.

Despite factors over which he has little control, such as inflation, he has succeeded in many ways. In addition, he repaired the U.S. reputation abroad. He got a decent infrastructure bill passed, a bill that helped aid suffering families, and lots more. This despite fighting an opposition that had no new ideas except "no."

Staff member
One more thing, Short. Basically your main complaint, beyond repeating false information, is that you don't like being corrected. Too bad.

The Tyrannical Truth About the World Economic Forum​

Staff member
Under Biden, the U.S. is again energy independent.

Not that it does any good.

Staff member
This video clip starts with an ad, but the host homes in on Trump's lies and incoherent rants:

Here is some inspiration for the day. 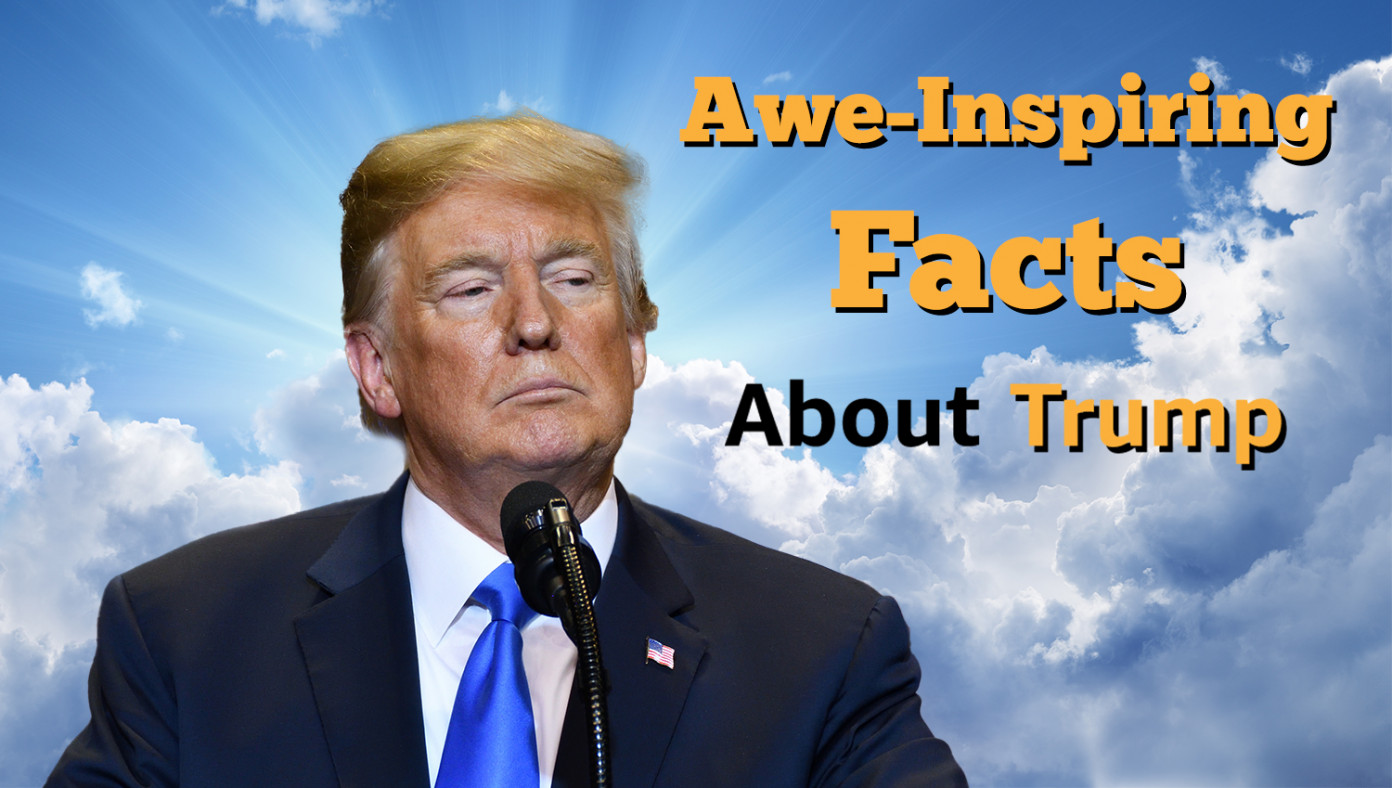 Awe-Inspiring Facts You May Not Know About Trump

Some things about Donald Trump are common knowledge. For example, he's everyone's favorite President of the United States. Duh! But you may be surprised to find there are many things you still don't know!Here are some other awe-inspiring facts about your favorite president: He said his fir ...

Staff member
Since we're into discussing lies and real facts: 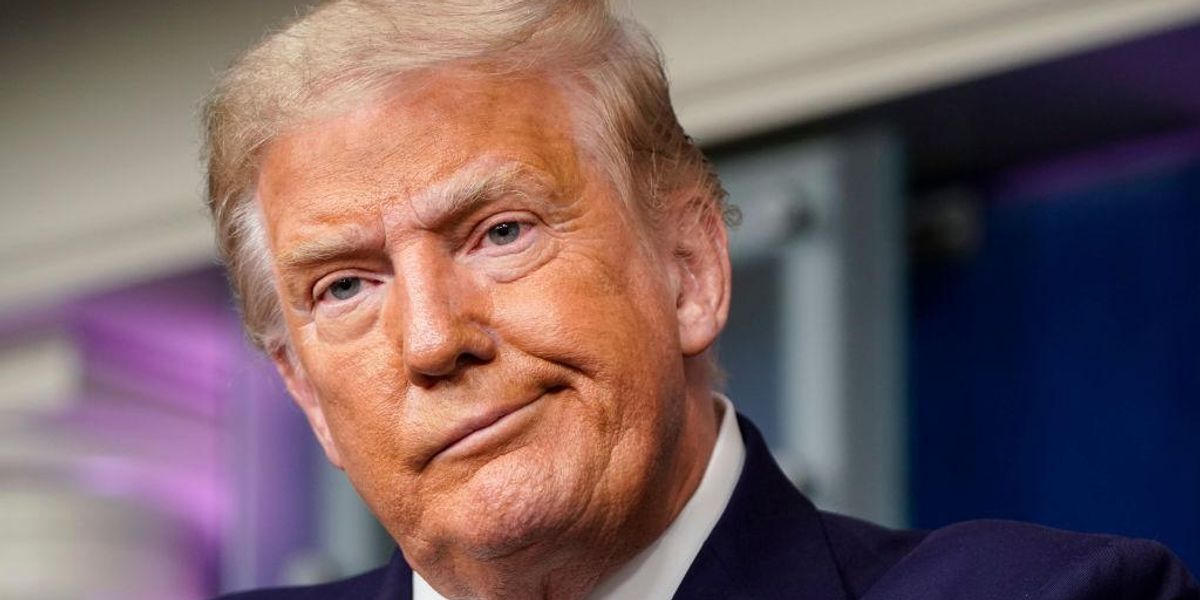 The 55 worst things Trump did during his presidency

Since Donald Trump begrudgingly left office in January 2021, he has moaned that the election was stolen from him and said he should have won.These claims have been widely disputed but even if they were true it is worth remembering what he was like as a president, and why he absolutely should not...

Staff member
Since Fox News didn't have the guts to carry, on their main channel, the June 9 prime time hearings on Trump's insurrection attempt against the U.S., here are some key points viewers of that channel might have missed:

The House select committee investigating the January 6, 2021 US Capitol attack held its first prime-time hearing Thursday evening, detailing the findings of the panel's investigation and playing new video from closed-door depositions of members of former President Donald Trump's team and...

Staff member
A key point about the January 6th affair is that claims of rampant voter fraud were total lies.

In the few cases where it's occurred, most of the offenders are actually Republicans. Please check the following report from a non-partisan fact-checking site:

An illegal ballot cast on behalf of a deceased voter is rare, and we could find no examples of it occurring in Michigan in 2020 or 2016. Yet, a Republican gubernatorial candidate in Michigan falsely claims in a TV ad that "dead people always vote Democrat," and misleadingly suggests it is a...

Two stories everyone need to read.

Is it ethical to purchase a lithium battery powered EV? - CFACT 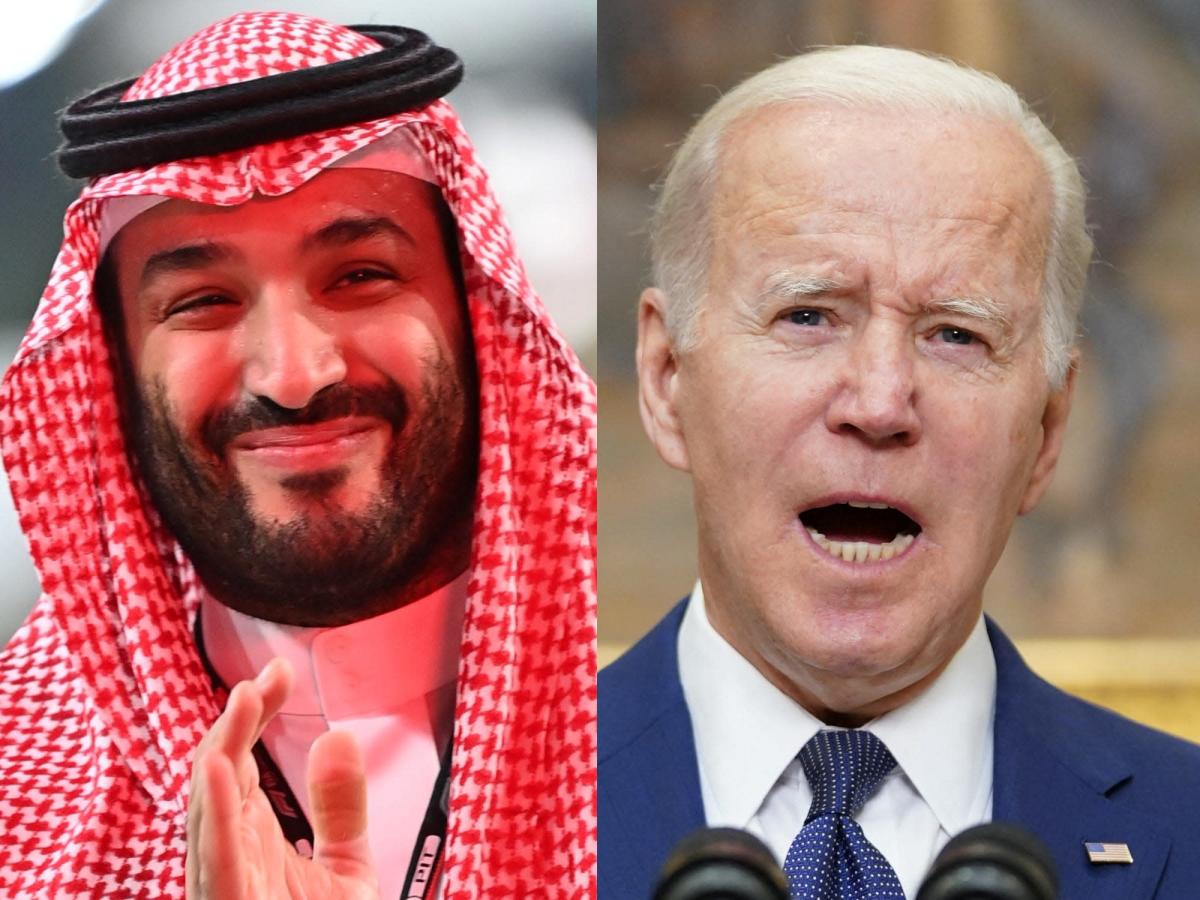 Staff member
Don't forget that Trump made a deal with the Saudis to reduce oil supplies and increase prices. 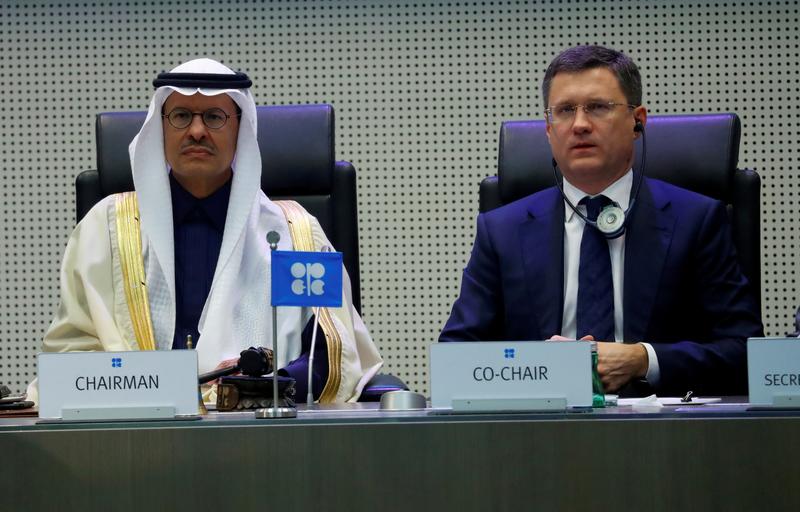 U.S. President Donald Trump said on Thursday he had brokered a deal with top crude producers Russia and Saudi Arabia to cut output and arrest an oil price rout amid the global coronavirus pandemic, though details of how cuts would work were unclear.

So you don't have to wonder where the price increases began. Obviously the Ukraine conflict is also part of the picture, but still. We have a U.S. President acting against his country's interests by making people pay more for gas? Think about the consequences.

Staff member
And here's a reality check on the real oil situation around the world and why prices are so high: 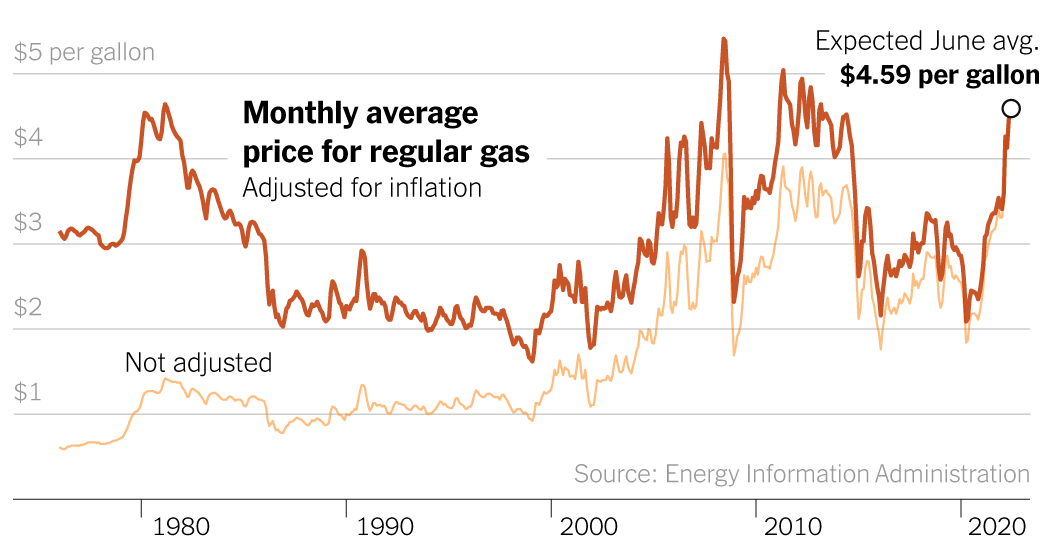 Why Gas Prices Are So High

How much people pay for gas is the result of trading on a sprawling international market. Like many other facets of the global economy, it comes down to a matter of supply and demand.
www.nytimes.com

So saying it is a Democrat problem is just not so.

Staff member
Compare those claims (and the presentation is just too stupid to watch), to Trump's documented lies or misleading statements over his term:

So saying it is a Democrat problem is just not so.
Click to expand...

Staff member
Biden isn't great, but Trump was far far worse. As his final act, he actually tried to take over the U.S. illegally: 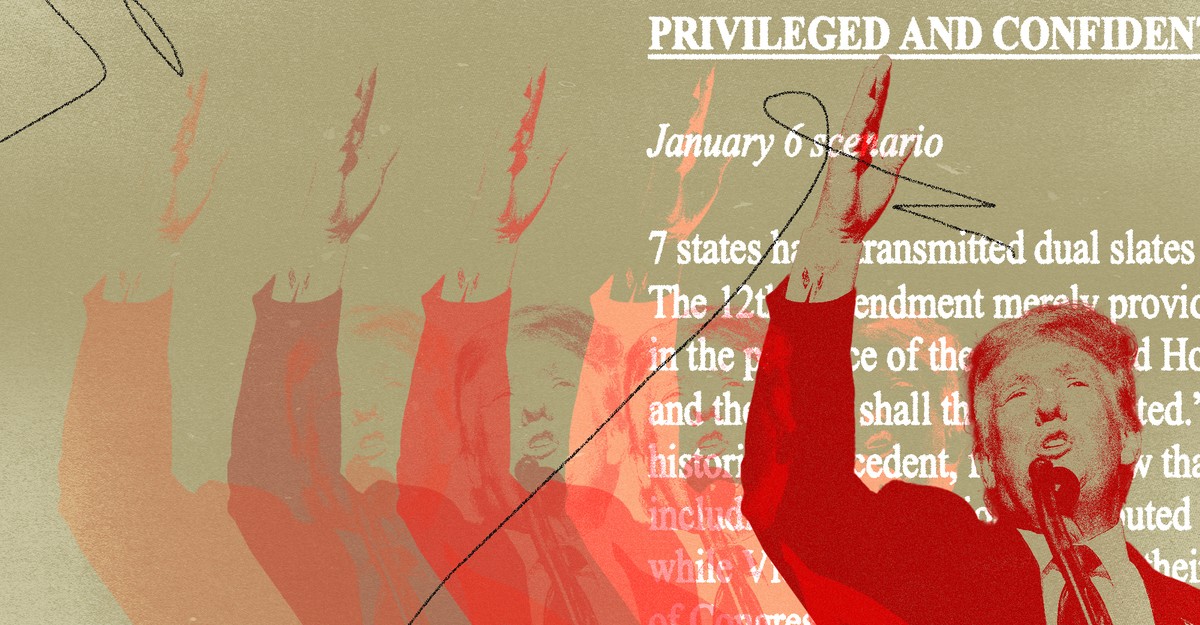 Trump’s Plans for a Coup Are Now Public

Some of the plots to overturn the election happened in secret. But don’t forget the ones that unfolded in the open.

Some things are difficult now, but would have been far far worse with Biden's ignorant and incompetent predecessor.