'Alien Ranch' west of Phoenix can be yours for $5M

Staff member
[Because of the outrageous details and the sensational nature of Edmonds' claims, I decided to not get involved w/ this case when I first heard about it six or 7 years ago from a fellow researcher.

Back then, researchers Ron Regehr and Derrell Sims had evidently visited the ranch, interviewed the rancher and obtained DNA samples from blood allegedly gathered from one of the wounded aliens. The samples were given to WC Levengood and according to Regehr had come back as from "no known" species. The whole thing sounded a bit too over-the-top for my tastes and at the time, I never attempted to contact Edmonds. Then, a couple of years ago, I was again referred to Edmonds who asked to have me contact him. I interviewed him a couple of times via telephone. He came across as sincere, a bit smooth, like someone who wanted to get as much money as possible from a piece of property he wanted to vacate. Robert Bigelow evidently wasn't impressed and had passed on Edmonds' offer to sell it "a million dollars."

Frankly? I don't know what to make of the case. Several subtle details that I heard from his description of the ranches' alleged activities were very intriguing and skinwalker ranch-like, and if it had been anyone else, I might have looked into the claims more closely. That being said, if you have the dough, Bro, go for the gusto! There may indeed be some very strange goings-on at the Stardust Ranch in the Rainbow Valley—south of Buckeye. But keep your sword sharpened! —chris] 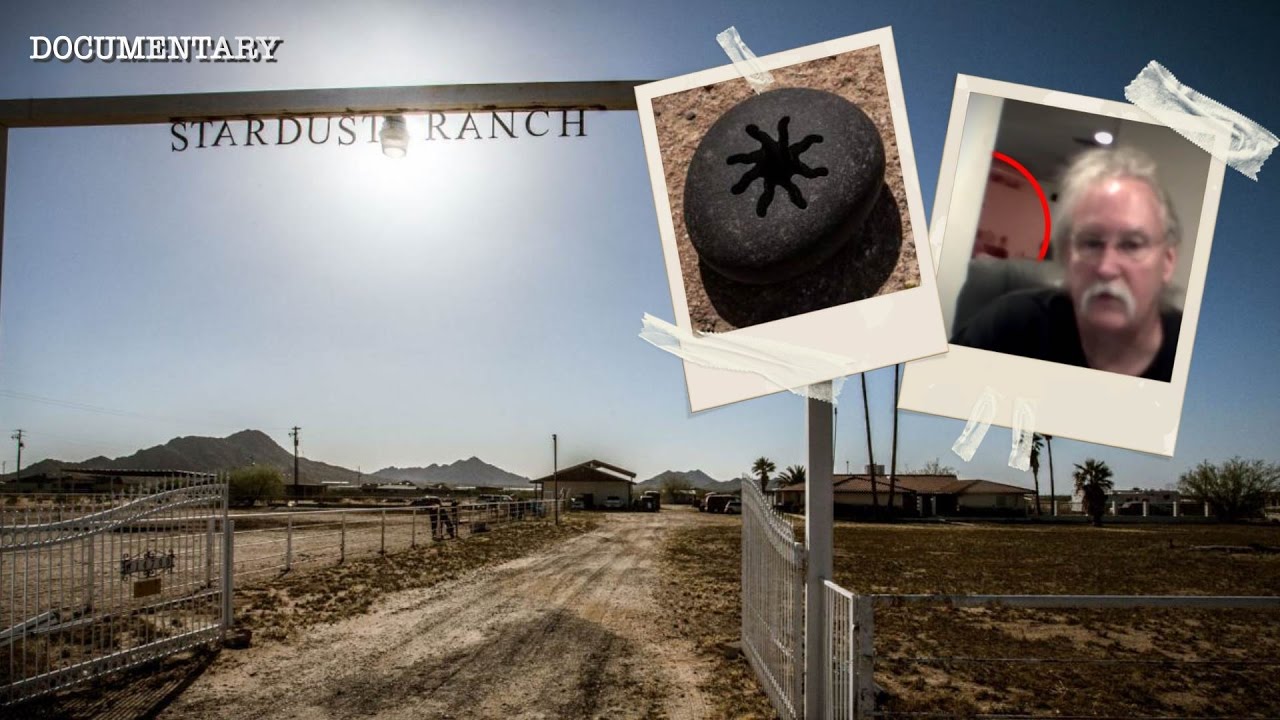 It is a sprawling ranch property for sale in scenic Rainbow Valley on the extreme west edge of metropolitan Phoenix, ideally located near what the owners believe is a portal to another universe populated by little gray men. It also has a swimming pool. The 10-acre property, called Stardust Ranch, was featured on the Travel Channel’s "Ghost Adventures" in 2016. On that show, the current owner, John Edmonds, discussed his killing of some 18 extraterrestrials during his time on the property. The bodies apparently disappear after their cosmic death, so any potential new owner won't have to worry about an alien graveyard.

Edmonds and his wife, who reported on the show that she was molested by aliens, have been trying to sell the property, also known as "Alien Ranch," for the past 11 years. The initial asking price was $1.7 million.
With the national exposure, the price has climbed to $5 million. Edmonds is not a believer in caveat emptor, or "let the buyer beware." He said in an interview he wants any potential buyer to be aware of the ranch's supposedly spooky history by watching the television show before making an offer.

Edmonds said the strange goings-on at the ranch started the day he and his wife moved in 20 years ago. The furniture from the previous owner, he said, ended up in the swimming pool. Edmonds said he has killed the 18 alien trespassers — "alien grays," he calls them — using a samurai sword.

He lists himself as the "earth liaison" at Alien Ranch on his Facebook page and has been quoted in many articles about extraterrestrials. "It’s the most insane possible reality I could imagine," Edmonds said.
Edmonds and his wife also run a run a horse rescue center on the ranch. He said animals have been weirdly mutilated on their property.

Property records are not clear on how much the couple paid for the ranch when they bought it, nor who sold it. Listing agent Kimberly Gero with West USA Realty said Alien Ranch, located west of the Estrella Mountains, is definitely one of the most unusual houses she’s ever tried to sell. The 3,436-square-foot home appears a regular ranch-style house, with five bedrooms and four bathrooms. The listing includes an electronic gate for privacy. It appears to work for humans, [but] not extraterrestrials.

Gero said she didn't include photos of the inside of the house in her listing because of some of the “weird” things the owners have reported happening there. Edmonds explained why he and his wife have stayed put in the house for so long, despite all the unwanted intrusions.

"I am extremely stubborn, both logically and rationally," he said. "I have a lot of money and time invested in this property, and many animals housed here." Once they sell the home, the Edmondses plan to move to Maine to start another horse-rescue property. That's when the Edmondses will know whether the aliens they reported seeing were more attached to the house, or to them. REST OF ARTICLE HERE:
S

I’m just wondering if the 5 mill includes all of the “star dust” one could possibly inhale?

What is star dust?