Well done USA and all the other nations involved . Also UAE and China's ongoing pursuits to travel through the stars. Just watched John Greenwald's excellent video on the Iran UAE contact during the 1970s. Patterns of interference in technology- Fighter Aircrafts and Cars and Shipping . Science can't ignore and Dr Randle excellent show this week.

While I disagree with the current thoughts on MJ-12 that has other document not been released and is credible. The new uap Science team just like back in the 1950s and 1970s still wss stonewalled . Three crashes occurred in 1947 and Roswell was just one in many. Just like Bentwaters the chaff to make it a ops just pure horse shit.

During a exercise event occurred when a individual jumped down from a tree and ran across tanks at a unusual speed more like robotic and ran up another tree mile away . It was mind boggling and during a closed meeting four individuals came in all eyes went from green, brown, hazel to pure black . Then a meeting a individual who was over 6.7 and talking about off world advances .

On US Vietnam Veteran late Cliff Stone and the events .Like said in last three months 4 car crashes and last one right off ., daughter lucky to be alive. The Phenomena is real and nuts and bolts is spot on.

These Pools Help Support Half The People On Earth​

The Potash Story and Potassium

I'm already waiting that they are explaining the 50's mysteries with drones. Because military of course had those back then, yes? ?

henris42 said:
I'm already waiting that they are explaining the 50's mysteries with drones. Because military of course had those back then, yes? ?
Click to expand...

But, I guess I could tell you an anecdote, its not UFO thing, but tells a big deal.

I heard this from the UK, reliable source. Happened in the early 90's.

A B2 US bomber was doing its flight from US to UK to Scotland.

The US pilots were very secure on their cloak, and they though: "lets surprise the Scots!" So they kept all their transponders off, and glided happily towards north Scoland.

When they were just at the Scotland airspace limit, they turned their transponders on as any normal plane, and talked to the control:
"Hello there, This is the USAF xxxx, I guess you did not see us coming!"

British Controller to that:
"No problem, we've been tracking you since Roswell. Nice weather out there."

.. after that I heard was a big incident in the diplomatic - US and UK. Yanks were pissed up to the hilt! UK naturally never told the military secrets. Don't underestimate the Europeans, is my take. New Marconi Quantum radars are something we UFO investigators would definitely like to get our hands on, I assume they used early proto for that one.

Gyroscopic Precession - The Illusion of Antigravity 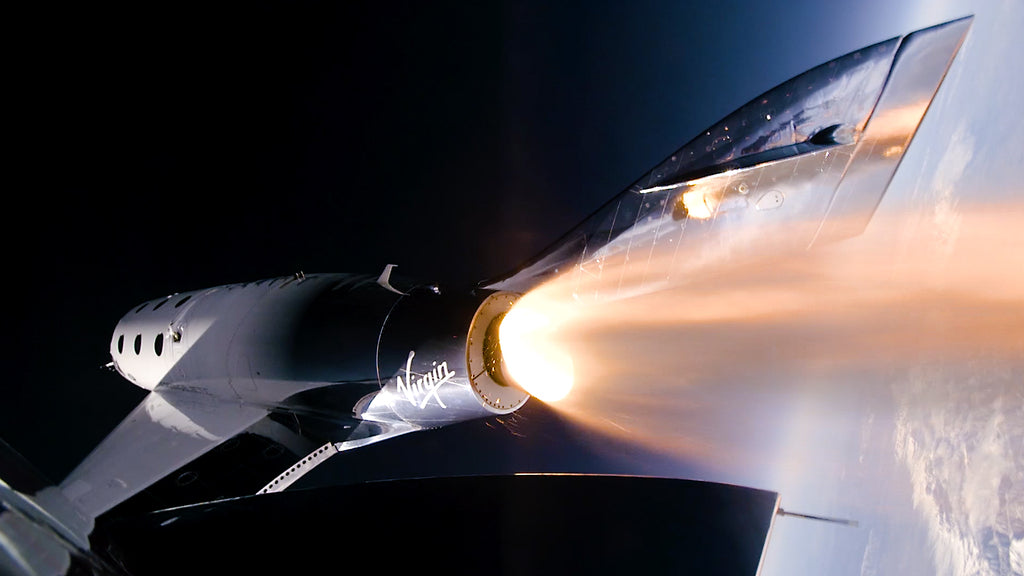 YOU AND A FRIEND WILL: Make history as you both live out your astronaut dreams on one of the FIRST Virgin Galactic commercial spaceflights Experience weightlessness and awe-inspiring views of Earth from space Join Sir Richard Branson for a personal VIP tour of Spaceport America Be flown to the...

YOU AND A FRIEND WILL: Make history as you both live out your astronaut dreams on one of the FIRST Virgin Galactic commercial spaceflights Experience weightlessness and awe-inspiring views of Earth from space Join Sir Richard Branson for a personal VIP tour of Spaceport America Be flown to the...

Brilliant, much better than lottery tickets. Bought a set. 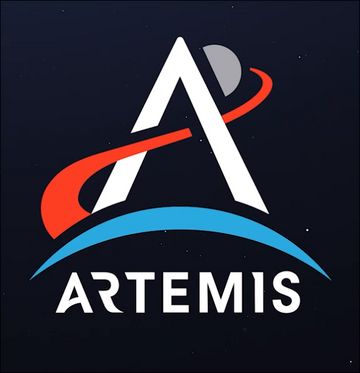 "With Artemis missions, NASA will land the first woman and first person of color on the Moon, using innovative technologies to explore more of the lunar surface than ever before. We will collaborate with commercial and international partners and establish the first long-term presence on the Moon. Then, we will use what we learn on and around the Moon to take the next giant leap: sending the first astronauts to Mars."