Russian Opposition Leader Poisoned. Will Trump Take Yet Another Page Out of Putin's Playbook?

Just a reminder that user Stalepie will not be receiving or reading these updates. Stalepie knows how to get in touch with me if anything changes though.

Gene Steinberg said:
The right wing deliberately conflated socialism with communism in its criticisms. They are often living in the 1950s, when America was "great," except, of course, for blacks.
Click to expand...

And... well, anyone that isn't a straight white male really.

blowfish said:
Well talk to the proud people of Vietnam who now realize the Communism system doesn't work and have been attacked numerous times by Communist China. My brother in law who father fought against the Veit -Cong and its Chinese-Russian-North Korean forces would disagree with your comments on Communism Gene. His family lost everything in fighting for right to speak freely and own private property. That's why Vietnam is very concerned with the 'Red Dragon; on its doorstep and become a strong USA support of Donald Trump they see the real world not the bubble.
Click to expand...

What I'm arguing is that China isn't really communist anymore - it's in fact rabidly and successfully capitalist. 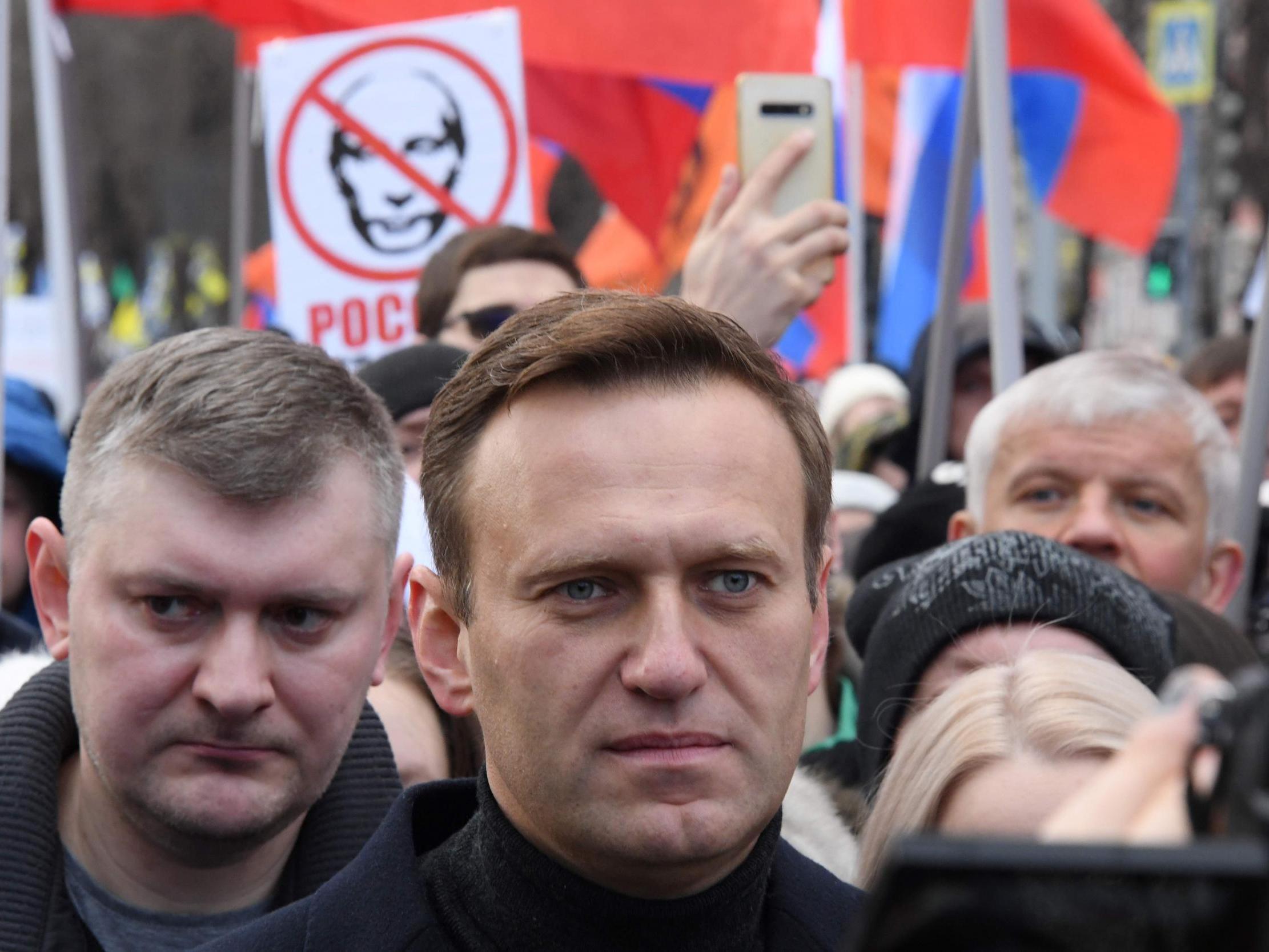 ‘His health is serious, but there is currently no acute danger to his life,’ statement says

... How long before Trump decides to try to off Biden? I wouldn't put this next step past Trump at all.
Click to expand...

Quite a wild ride you've started here. Trump isn't anywhere near in the same league ( of evil ) as Putin. But I'm sure there are days when he wishes he could be.

USI Calgary said:
Quite a wild ride you've started here. Trump isn't anywhere near in the same league ( of evil ) as Putin. But I'm sure there are days when he wishes he could be.
Click to expand...

Well, it is the conspiracy forum after all

But honestly. Prior to 2016 would you have guessed that we'd have a POTUS issuing demands by fiat via twitter? Posting white supremacist rants? That there'd be a wildly out of control pandemic hitting America harder than almost the rest of the developed world? That he'd be impeached for openly asking for foreign election interference... and then get away with it? That he'd be campaigning on the white house lawn, in violation of the hatch act? That there would be secret, unidentified police rounding people up in the streets... and Americans would be cheering him on? That you'd have Democrats rapidly arming themselves? That he'd openly say he'd defy the election results if he didn't agree with them? That the POTUS would congratulate and shield police for shooting and running over unarmed protesters, and literally put gun wielding lunatics on his campaign stage? Etc?

I think Trump is 101% as evil as Putin, because he's so obviously Putin's lapdog it's silly. I call him more evil, because he's willing to sell out his own country to benefit himself.

All Trump would literally have to say is either "wink, wink, nudge, nudge, if you off Biden before the election I'll pardon you" (and then claim he was just joking like he always does) or send that same group of unnamed heavily armed police out to do it for him. If they're willing to round people up in unmarked vehicles, or willing to shoot old men in wheelchairs not doing anything, they'd certainly be willing to be violent again for him.

Honestly, I said day 1 of his presidency that there will be blood on the streets in Washington before this is over with. It's already come true.
Last edited: Aug 28, 2020

marduk said:
Well, it is the conspiracy forum after all 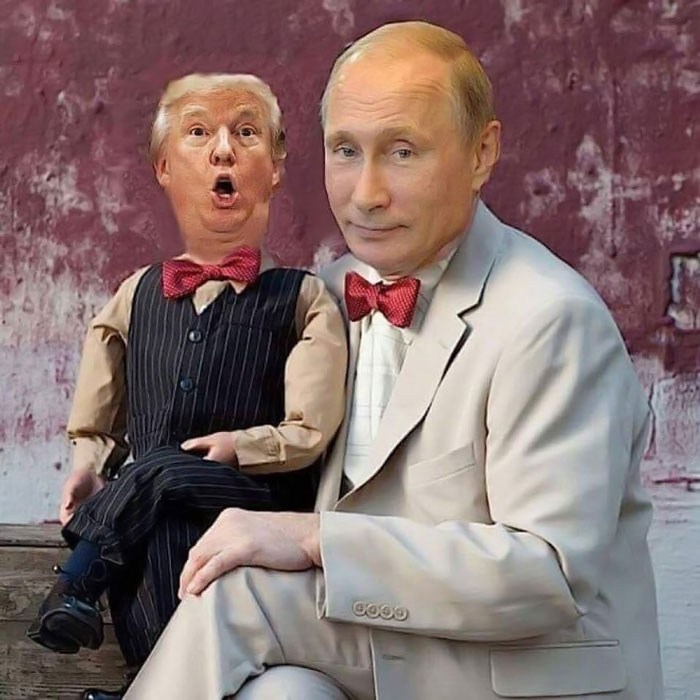 Chancellor Angela Merkel's spokesperson, Steffen Seibert, said in a statement that testing by a special German military laboratory at the request of Berlin's Charite hospital had now shown "proof without doubt of a chemical nerve agent from the Novichok group."
Click to expand...

Staff member
Forget the overly dramatic delivery. Everything described in this video is factually correct: