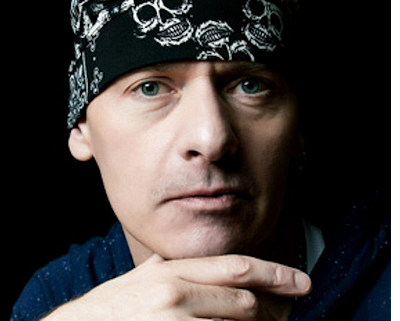 Fact or fiction? Real or impossible? Movement through time explored, examined and explained!

Albert Einstein’s theory of relativity postulates, and scientists have proven, that the faster you travel, the slower time moves. Clocks on airplanes, satellites and rockets are slower than clocks on Earth, and time travel is indeed real. Can time machines, time-tunnel wormholes or tales of fictional time-traveling heroes be so far-fetched? Covering the history of time travel in both reality and fiction, Time Travel: The Science and Science Fiction investigates the long history, myths, science and stories of movement from the present to the past and into the future.

Timely in its telling, Time Travel chronicles more than 30 instances, accounts, stories and famous examples of time slips, such as …

Nick Redfern is the author of more than 60 books. They include Flying Saucers from the Kremlin; The Roswell UFO Conspiracy; Women in Black; Men in Black; Nessie; Chupacabra Road Trip; The Black Diary; and 365 Days of UFOs. Nick has appeared on many TV shows, including the National Geographic Channel’s Paranatural; the SyFy Channel’s Proof Positive; and the Travel Channel’s In Search of Monsters. He's also a regular featured guest on The Paracast.

Recording Date (including After The Paracast)
Thursday, November 4 at 3 PM Pacific (5 PM Central)
Post your questions or comments for discussion below:

Impossible. The past no longer exists as it's own entity distinct from the present. Likewise, the future no more exists today than the past.

All that exists is the ever-present state of instantaneous becoming - the now. All other fancy (but realistic) talk of seeing the future or the past depend on your relative speed through space and relative frames of observation. No observer can view an event that is the past for all observers, and no observer can view events in the future.