Staff member
[OK, granted, the article is from the UK Sun, but it does quote Marc D'Antonio. Here's a cool search term for you FOIA guys and gals —chris]

TRUTH IS DOWN THERE
US Navy is running top secret programme to detect alien spacecraft under the ocean, UFO expert claims

Leading astronomer and ufologist Marc D’Antonio says that he witnessed a USO – unidentified submerged object – while aboard a navy submarine in the North Atlantic Ocean.
Marc then heard a naval officer ordering the sonar operator to log the unidentified object - which was travelling at "several hundred knots" - as part of the “Fast Mover Programme”.

Currently most submarine and torpedoes can only go up to 40 knots – due to the resistance of the water.

The Russians reportedly have a torpedo that can go in excess of 200 knots - but a speed of "several hundred knots" would appear to be impossible for human-built crafts.

Marc, who runs a special effects company called FX Models that undertakes Naval contracts, said: “As a thankyou for doing some work for them Navy asked me if I wanted to go for a ride in a submarine so I said yes.

"Submarines are loud – people think they are very quiet and it’s true they are on the outside because the sound doesn’t get out. But inside you hear fans, noise - it’s a constant din on a sub. REST OF ARTICLE HERE: 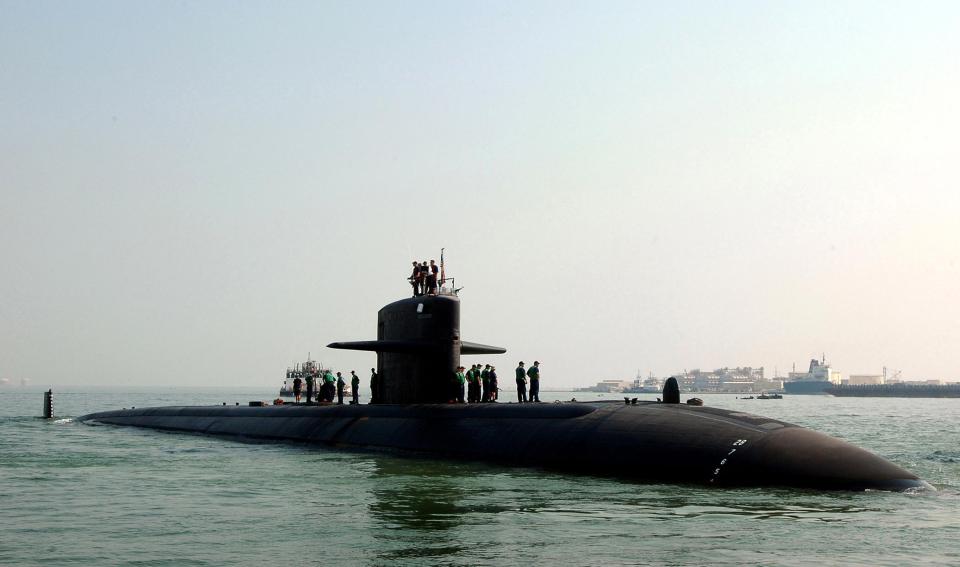 I think I heard the story before on the Paracast when Mr Antonio was on, I know the Russians had/have things called 'ekranoplans' AKA 'Ground Effect Vehicles':

They (the ones we know about) have similar top speeds to the ones he described, although they operate on the surface rather than under it.
I believe a surface vessel would show up on sonar and I can't find a reference from Mr Antonio about an approximate depth of the sonar return.

Not hard for me to imagine a similar underwater concept/black project craft.

If the Russians have one the US usually does too and vice versa, yet I have never seen a US version?

I have to include this pic because it is so Starwars!: 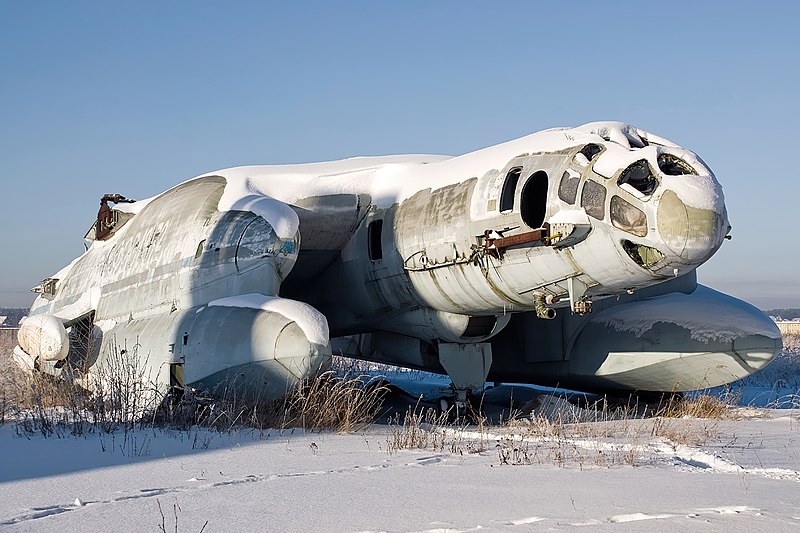 Very interesting that there was confirmation that it wasn't an equipment failure too.

Here are some RN concept designs:

Navy offers peek at subs of the future

Most likely already have something in the works by the Russians or the French as open source and reminds me of thunderbirds TV Show.

Staff member
According to two separate references on the Internet ( here and here ) the term "Fast Mover" is a reference to high speed combat jets. With all the nonsense coming out of MUFON what are we supposed to believe anyway? That's not to say that there aren't some interesting reports involving sightings or detection of strange craft in the water. Not sure what we're supposed to make of them exactly.

Usual Suspect said:
According to two separate references on the Internet ( here and here ) the term "Fast Mover" is a reference to high speed combat jets. With all the nonsense coming out of MUFON what are we supposed to believe anyway? That's not to say that there aren't some interesting reports involving sightings or detection of strange craft in the water. Not sure what we're supposed to make of them exactly.
Click to expand...

that is interesting, I had just assumed that a fast 'mover' was the underwater equivalent of a fast 'walker'.

Maybe the person he (Antonio) thought was a 'sonar' operator was actually reading 'radar'?

There are pretty much encounters every day in the game of cat and mouse in the Atlantic. Sometimes it makes the news others not.

Staff member
Here's another interesting article on submarine anti-detection technology: The Next Generation of Silent Submarines Could Defeat Radar and Sonar Sensing

A possible explanation by human tech is the use of sonar decoys. In my search I didn't find anything specific on how they would create a high speed illusion in a decoy, but sonar decoys do exist, and given the way they work, it should be possible to link several of them together in a manner that gives the illusion of a high speed underwater return. So it's possible ( even likely IMO ) that what was detected, if actually on sonar, were countermeasures by another sub or ship in the area. This would fit nicely with the suggestion by @Han that a little cat and mouse may have been going on.
Last edited: Sep 21, 2017

Just for a bit of fun: 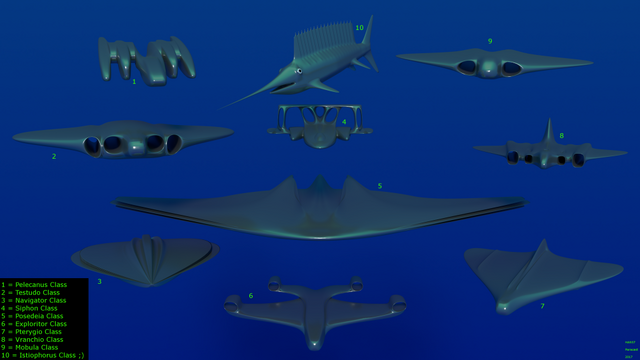 blowfish said:
Most likely already have something in the works by the Russians or the French as open source and reminds me of thunderbirds TV Show.
Click to expand...

Indeed a classic and Lost in Space.


In these two interview the individual's eye movements of eyewitness,

Navy offers peek at subs of the future

Looks like the flying sub from voyage to the bottom of the sea.

Ive got models of it in two scales, one that goes with the Seaview, and a larger one (seen at rear)

Here is my knock-off version: 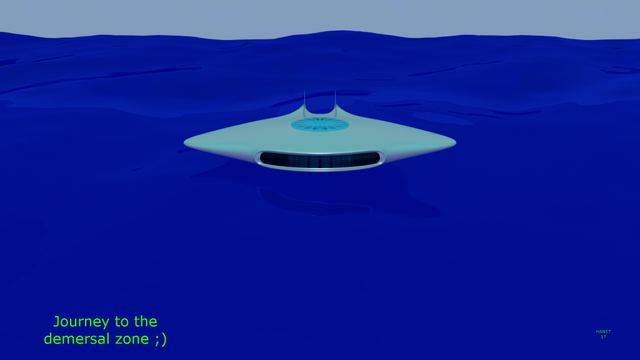 I have been thinking about the first 'flying saucers' and the way they were first described as flying.

My grandfather taught me to find a flat pebble, and throw it at the water in such a way that: it bounces across the surface of the water (there is even a game where the most bounces wins).

He called this 'skimming' and the stones 'skimmers'. Why don't we call "flying saucers" skimmers? or is this not a word used outside of England?

And do kids still do this? actually a smart phone would make an ideal skimmer due to its flatness

Maybe it is because I have relatives from the Potteries, but I am quite pedantic about crockery, what I would call a "saucer" is not flat like a dinner plate, rather it is bowled/concaved to catch any hot beverage that escapes the cup, a long time ago it was common practice (although not considered as polite etiquette) to drink your tea from the saucer. Anyway to cut to the chase: I think a saucer would not make a good skimmer due to it's shape as it would be unstable with a tendency to 'flip'.

I would love to see Barnes Wallis's designs for an amphibious vehicle if he ever made any, because I can't believe he never thought about applying bouncing bomb techniques to a craft.