On the Show — Shannon Taggart 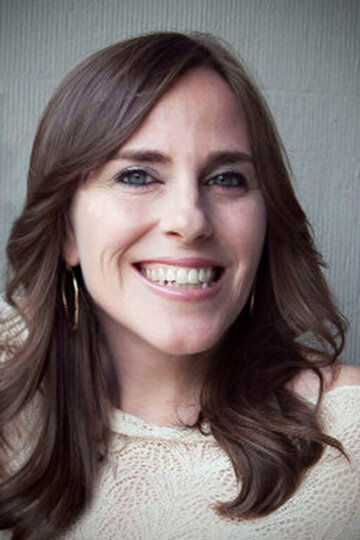 Shannon Taggart is a photographer whose photographs have been exhibited and featured internationally, including within the publications TIME, New York Times Magazine, Discover, and Newsweek. Her work has been recognized by Nikon, Magnum Photos and the Inge Morath Foundation, American Photography, the International Photography Awards, and the Alexia Foundation for World Peace. From 2014 – 2016, she was Scholar and Artist-in-Residence at the Morbid Anatomy Museum in New York.

Her book is: "SÉANCE: Spiritualist Ritual and the Search for Ectoplasm." Taggart says that she first became aware of Spiritualism as a teenager, after her cousin received a message from a medium who revealed a startling detail about her grandfather's death that proved to be true. In 2001, she began photographing in the town where her grandfather's message was received: Lily Dale, New York, home to the world's largest Spiritualist community. She soon expanded the project and traveled to séance rooms around the world in a quest to find and photograph "ectoplasm" — the elusive substance that is said to be both spiritual and material.

Her book presents hundreds of original photographs, as well as historical imagery that attempts to capture spirits on film. Spiritualism's photographic past contains some of the most bizarre, absurd and uniquely unsettling images in the history of photography.

This topic is quite far from what we've generally covered over the years, so I'm quite curious to learn more about her views and experiences.

Recording Date (including After The Paracast)
Wednesday February 23 at 3 PM Mountain (4 PM Central)
Post your questions or comments for discussion below:

Yea ask her did she ever look into the English Victorians who were big believers in spiritualism .

Richard Hawkins said:
Yea ask her did she ever look into the English Victorians who were big believers in spiritualism .
Click to expand...

You mean you didn't use your psychic powers to know I was going to ask a question.