On the Show — Paul Blake Smith 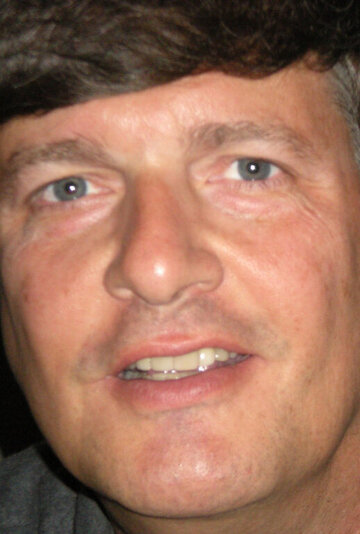 Paul Blake Smith is the author of “President Eisenhower's Close Encounters,” just released via Foundations Publishing. This is a controversial one listeners, but the main focus of the book is President Dwight Eisenhower's alleged February 1954 meeting with extraterrestrials, initially kept secret from the public. When and how did that story first break?

He previously authored “MO41, The Bombshell Before Roswell” and “3 Presidents, 2 Accidents: More MO41 UFO Crash Data,” released by Argus Publishing at opposite ends of 2016. These were the first two books ever published about the late April 1941 UFO event outside his hometown of Cape Girardeau, Missouri.

The Eisenhower book is Paul's fourth nonfiction UFO book and his sixth book overall. A sequel entitled “The Nixon-Gleason Encounter” will be released in 2022.

In 2018 Paul released his well-reviewed nonfiction book, “JFK and the Willard Hotel Plot: The Explosive New Theory of Oswald in D.C.,” shedding startling new light on the 1963 assassination of President John F. Kennedy.

Paul was a four-year Mass Communications Major with an English Minor at Southeast Missouri University in the 1980s. A fan of history, sports, and the paranormal, Paul spends his days polishing his very latest nonfiction books. He can be found on Facebook with three special pages: “Cape Girardeau’s 1941 UFO Crash, America’s First” — and “JFK and the Willard Hotel Plot— and now “President Eisenhower's Close Encounters.”

Recording Date (including After The Paracast)
Thursday February 10 at 3 PM Mountain (4 PM Central)
Post your questions or comments for discussion below: