On the Show — Lon Strickler 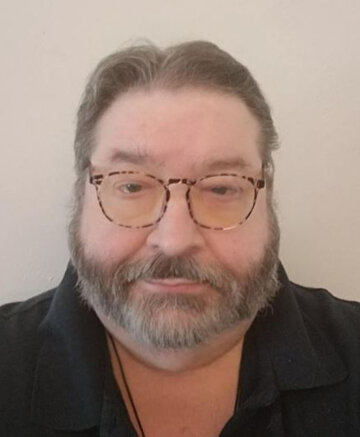 Lon Strickler is a Fortean researcher, author, and publisher of the syndicated 'Phantoms and Monsters' blog. He began the blog in 2005, which has steadily grown in popularity and is read daily by tens of thousands of paranormal enthusiasts, investigators and those seeking the truth. His research and reports have been featured on hundreds of online media sources. Several of these published reports have been presented on various television segments, including The History Channel's 'Ancient Aliens,' Syfy's 'Paranormal Witness', 'Fact or Faked: Paranormal Files,' and Destination America's 'Monsters and Mysteries in America.'

He has been interviewed on hundreds of radio & online broadcasts, including multiple guest appearances on 'Coast to Coast AM.' He was also featured on Destination America's 'Monsters and Mysteries in America' television show for 'The Sykesville Monster' episode.

Lon was born and raised in south central Pennsylvania, near the Gettysburg National Military Park and Battlefield. After living in the Baltimore, MD metro area for 40 years, he eventually moved back to his hometown in 2016.

Recording Date (including After The Paracast):
Wednesday, April 6 at 1:00 PM Pacific (4:00 PM Eastern)
Post your questions or comments for discussion below:

Could you ask Lon please about the mothman,does he think it's a creation of various folklore stories? Or is there physical evidence that such a creature exists.

Staff member
FYI: Lon is a fellow traveler of Stan Gordon, will will be joining us in early May.

Staff member
In After The Paracast, Lon relates his own abduction encounters.

Staff member
And, in one case, he relates the experience of someone who may have disappeared "forever."

Gene Steinberg said:
And, in one case, he relates the experience of someone who may have disappeared "forever."
Click to expand...