On the Show — David Altman and Dave Mason: A Tear in the Sky 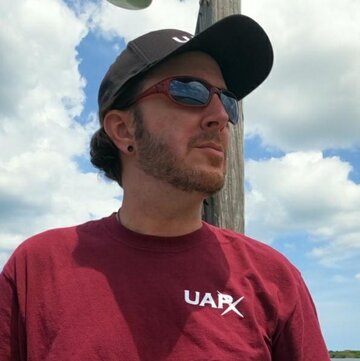 A Tear in the Sky, an award-winning documentary, takes you on an unprecedented journey into the UFO / UAP phenomenon. A team of military personnel, scientists and special guest William Shatner will attempt to re-capture, in real time, the US Navy “TicTac” UFOs and other space anomalies, using state-of-the-art, military-grade equipment and technology. What they find instead are thought-provoking clues into the true nature of the UFO phenomenon and the very fabric of our spacetime reality.

Featured this week are two gentlemen responsible for the film.

David Altman has worked in Hollywood for over 20 years and currently does consultant and development work for different networks and production companies on the topics of UFOs and other amazing topics. When he was in elementary school his grandmother worked in a library where he would spend his days reading whatever he could find on UFOs,monsters and the paranormal. 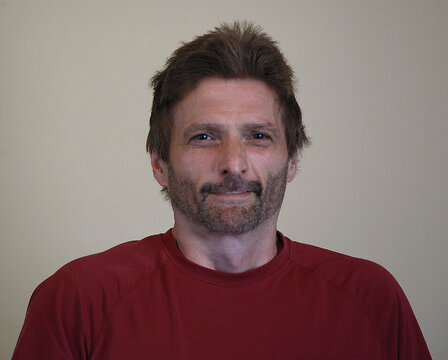 Dave Mason’s interest in the phenomenon began at age 13 when he built his first magnetic field device to detect UFOs using a compass and optical detectors. His young curiosity grew while reading UFO documents. He found many cases describing unknown objects that emitted pulsing light. At age 17 David wanted to detect the unknown objects and he designed a sensitive optical sensing circuit and installed it into binoculars which enabled listening to pulsing light.

Later he created and engineered many new inventions to detect and communicate in multiple spectrum's with unknown objects. He also invested tremendously in multiple FLIR cameras, telescopes, night vision goggles, and RF spectrum analyzers. For the past 27 years, David has been co-owner and co-founder of an advanced electronic test and measurement equipment custom design and supply corporation.

Spanning more than three decades he has engineered electronic devices used in production as well as prototypes in industrial and government contracts.

He volunteers at a college where he provides technical maintenance, calibration, and operation of the astronomical observatory.

David's recent movie project, "A Tear in the Sky," is a scientific expedition in search of UAP in southern California where he was a science team member acquiring data using various devices. He supplied all the research equipment and inventions used in the expedition. The discoveries made during the expedition are truly amazing and exciting!

Recording Date (including After The Paracast):
Wednesday, May 19 at 1:00 PM Pacific (4:00 PM Eastern)
Post your questions or comments for discussion below:

Broadcast and Streaming Date:
Sunday, May 22

Just catching up with some episodes. Interested to hear of Dave Mason's electronics, especially the magnetic anomaly/UFO detector. I've built one based on the Hall effect magnetic compass. I'm not convinced of the science behind these UFO detectors, and one way or another they've been around since Ray Stanford published his designs in the 70s! It's odd that the concept hasn't been taken up more widely by those who are interested in the UFO subject.
Share:
Facebook Twitter Reddit Pinterest Tumblr WhatsApp Email Share Link
Top