I have no idea if the YouTube above is a true historical artifact but Mars has been populated by an unknown number of ET species so we would expect to see not only evidence of their habitation but artifacts that they purposefully left for us to find (at the right time).

The artifacts they have discussed are five pyramids. There used to be six, but one was destroyed as it was on Maldek (now the asteroid belt between Mars and Jupiter). The location of the others are: one on earth (Giza), one on the moon,


one on Titan (moon of Saturn) and one on Pluto. Just like the pyramid in Giza, they all contain valuable information about our true history and our future in space. By the time we discover the one on Pluto, our society will have changed beyond recognition and we will be part of what is called the Interstellar Alliance.

Apparently, there exists an ancient Arcadian tablet of 4,500 years old which depicts the exact locations of these pyramids. It is uncertain if this tablet has been found and suppressed or yet to be discovered.
Last edited: Jul 8, 2017

Waller said:
Apparently, there exists an ancient Arcadian tablet of 4,500 years old which depicts the exact locations of these pyramids. It is uncertain if this tablet has been found and suppressed or yet to be discovered.
Click to expand...

It has been found, but I wouldn't say it was suppressed. Made a really nice coffee table.

A 'script' with one letter?

how do you know its a Hieroglyph? why couldn't it be a Logogram? or an Ideogram or a Pictogram? etc
I would love to see a matching symbol on earth

Zaphod Beeblebrox said:
It has been found, but I wouldn't say it was suppressed. Made a really nice coffee table.
Click to expand...

So you too know about the 'artifact' currently in Switzerland?

They are releasing the information slowly through everyday things.

They have given us Toblerone so that when all the pyramids align we recognise it and know what to do:

Recently there have been some very public revelations (even in mainstream media like the BBC) about the true number of triangles Including heads of state being quizzed on the matter:

Swiss president is asked about the Toblerone controversy - BBC News

What none of these reports tell you is the true reason, they all pretend it is about rising production costs (ingredients etc) but not the truth! 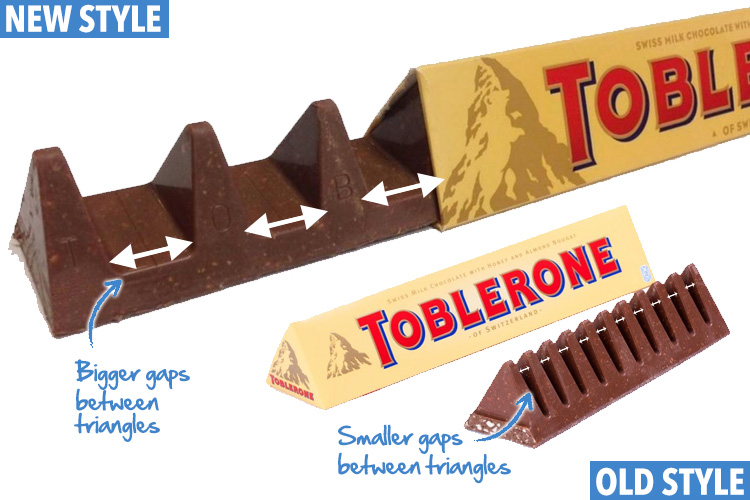 The star chart/chocolate bar, had previously been based on erroneous calculations which underestimated the distance between the pyramids, and overestimated their total number. It has absolutely nothing whatsoever to do with money or profit margins.

Also don't get mislead by the 'Mars' bar:
that is a red herring designed to confuse and dissuade people from perusing the right path. A mars a day keeps the truth away.

If anybody doubts the power of Toblerone, I ask them why it is wrapped in a 'protective' metallic 'Foil'? see pic below: 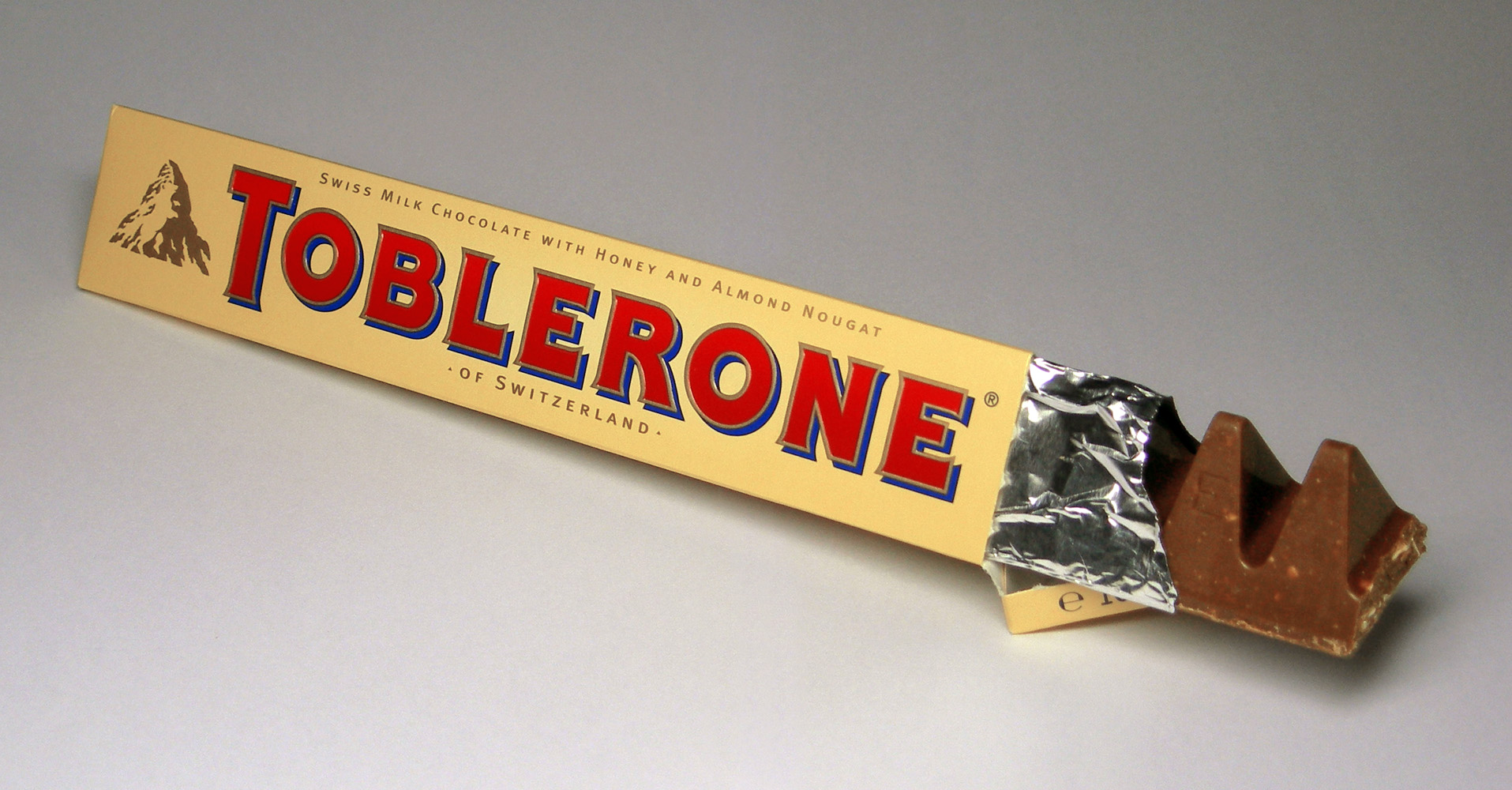 Waller said: ↑"Apparently, there exists an ancient Arcadian tablet of 4,500 years old which depicts the exact locations of these pyramids. It is uncertain if this tablet has been found and suppressed or yet to be discovered."


Zaphod Beeblebrox said:
It has been found, but I wouldn't say it was suppressed. Made a really nice coffee table.
Click to expand...

Turning an ancient Arcadian tablet into a coffee table isn't suppressing its message?

Give me a break.
J

People have trouble believing Stan Romanek's accounts, and are supposed to believe Toblerone the chocolate is somehow involved in a conspiracy about the aligning of Pyramids?

Waller said:
Waller said: ↑"Apparently, there exists an ancient Arcadian tablet of 4,500 years old which depicts the exact locations of these pyramids. It is uncertain if this tablet has been found and suppressed or yet to be discovered."


Turning an ancient Arcadian tablet into a coffee table isn't suppressing its message?

I think the word is re-purposed. It's not like you were using it anyway. It's really cool. Stop by and check it out some time.

jetson95 said:
People have trouble believing Stan Romanek's accounts, and are supposed to believe Toblerone the chocolate is somehow involved in a conspiracy about the aligning of Pyramids?
Click to expand...

It is not just Toblerone, the signs and symbols are everywhere if you know how to look.
People assume that the more open their eyes the better they see, however the most clear sight you can have is with your eyes closed!

Here we can see the same nod to the alignment of the Pyramids, although expressed in different mathematics (basically like the difference between a 'Globe' and a flat 'Map of the Earth'): 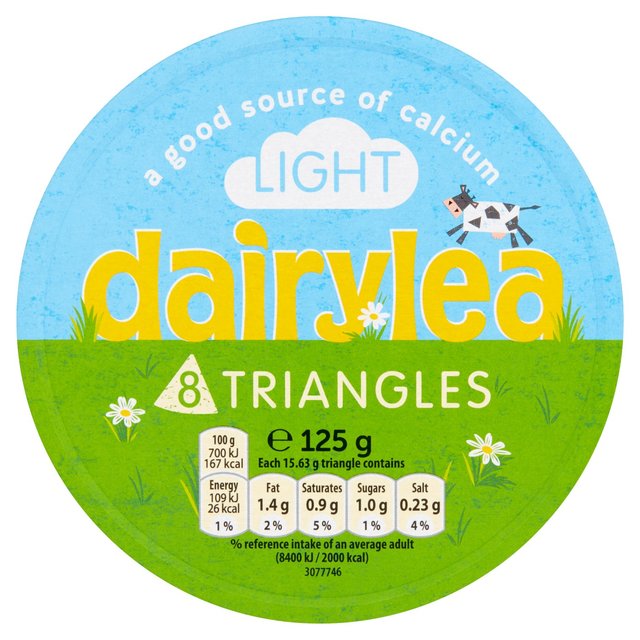 This snack/star chart visibly demonstrates a knowledge of 'Pie' and other 'sacred' geometry. It also incorporates a 'Bovid' (Cow) a well known symbolically important or 'sacred' Animal in it's design. N.B. The cow is depicted as smiling in an anthropomorphic (human like) style. The shape of the mouth is that of the Moon (crescent).
The Sun is also depicted. (Again Both the Sun and Moon are profoundly important symbolically).
We also have a 'Sign' that says "LIGHT" placed in an extremely verdant 'Lea' (Meadow/Field). This is alluding to the "grass being Greener" or in other words it is telling us to look further at the packaging for clues as to how we can get to the 'Other Side' (Off planet).

The word "TRIANGLES" is written, but the letter 'N' is replaced with a 'triangle' pointing towards the sky (heavens). N.B the English letter 'N' is the 13th letter of the Greek Alphabet ( Nu (letter) - Wikipedia) But we also have the same triangle depicted with a number 8 on it. This is a clue to a Cypher or 'code' and therefore the value of the letter N = 8

Ask most people and they will tell you that the great pyramid at Giza has four (4) sides but it actually has eight (8). :see link below:

The Great Pyramid of Giza: The ONLY eight-sided Pyramid on Earth

This is conformation of the presence of a Cypher, and instructs us to look for more numbers, and treat them as letters rather than numbers in order to crack the code.

I had been working on cracking this particular 'Dairylea' code for 17 years and though I had got part of the message, they changed the formulae in 2012 (Coincidence I think not!)

So I had to start again.
Despite repeated correspondence by telephone, letter, social media and in person I have not been able to get the 'Truth' from Dairylea they just keep saying something about 'customer demands' rather than admit they discovered the error in their star map.

So far by adding all the letters and numbers present on the packaging and dividing them by 8 I have got this much of the coded message:

But dividing by 8 again I get this:


If anybody doubts what I am saying please explain why both Toblerone and Diarylea triangles come encased or enveloped in "Metallic Foil" almost like some kind of shielding to keep energy in or out?

I have been on the "Pyramidal" diet for the last 184 years and I am as healthy as you would expect.
Although being limited in the shape of food I will consume, can at times be a struggle I am deeply committed to it, and firmly believe in it's healing qualities.

With a bit of knowledge and preparation everything you eat can be made "pyramidal" (by way of a knife) but the ideal foods are ones which are naturally "Pyramidal" for example Samosas: 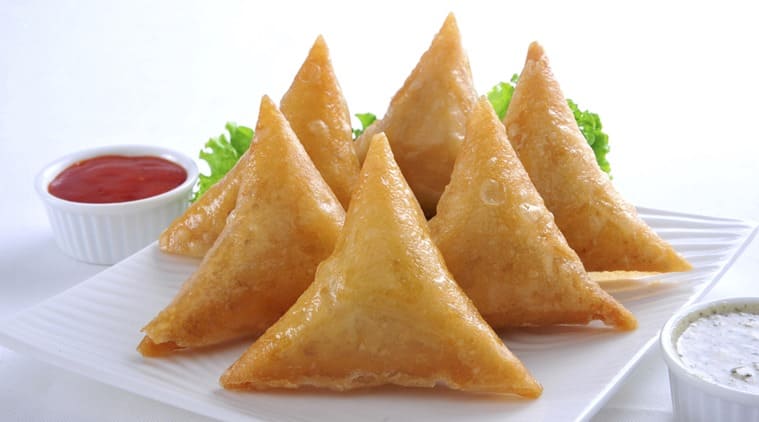 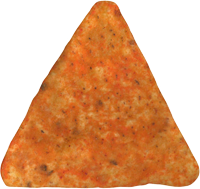 N.B It was no accident when Doritos were considered 'illegal' to have on the premises during the development of the ultra secret (Black Project) "Flying Dorito":

"The craft was a flying wing design in the shape of an isosceles triangle, with the cockpit situated near the apex of the triangle.[9] The A-12 gained the nickname "Flying Dorito".[9]"

I also understand that a lot of funding for materiel is raised by elite organisations like the 'P.S.B' (Prawn Sandwich Brigade) via the sale of 'triangular' or 'pyramidal' foods: 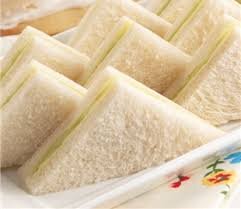 
Remember Keep you eyes closed and all will be revealed to you.